Source: Why Don't You Try This? 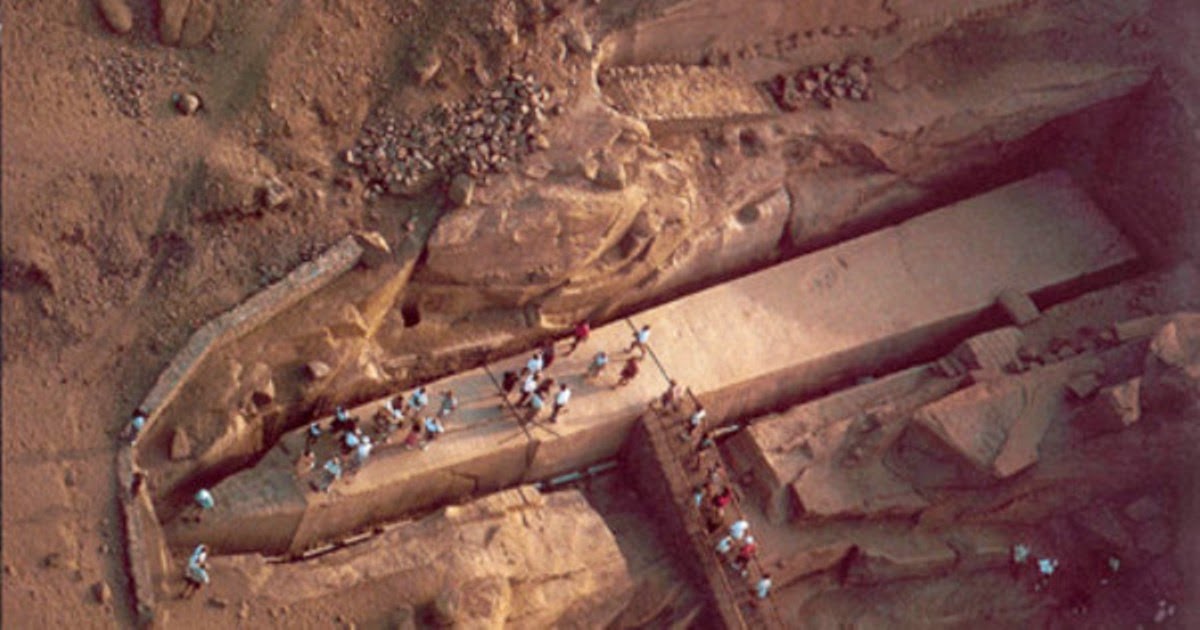 Some of the most intriguing archaeological finds in history are rarely mentioned in history books. For instance, have a look at the following amazing discoveries. 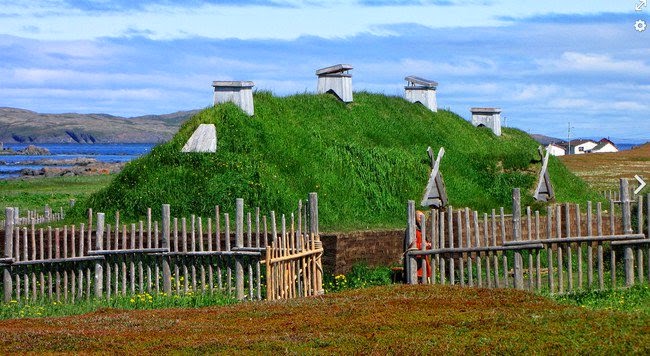 This ancient settlement is believed to have been built by the Vikings and it could support up to 160 people. What's incredible is that it was built 500 years before Columbus “discovered” North America! 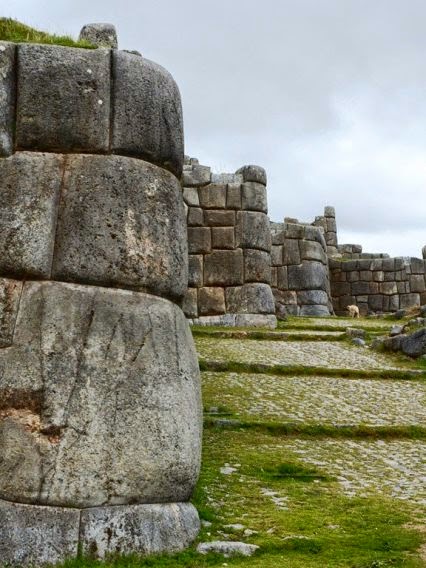 This fortress is located outside of Cusco, Peru; the former capital of the Inca Empire. The giant rocks of this extremely complex compound are fitted so tightly together, that hundreds of years later you can't even slip a piece of paper between them. 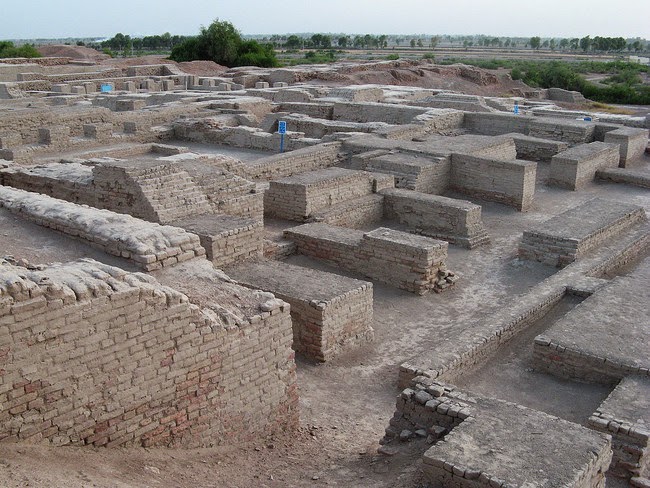 Built in 2600 BCE, this town which lies in modern-day Pakistan is one of the first examples of modern city planning. The town contains roads, and even a drainage system that worked like a sewer. 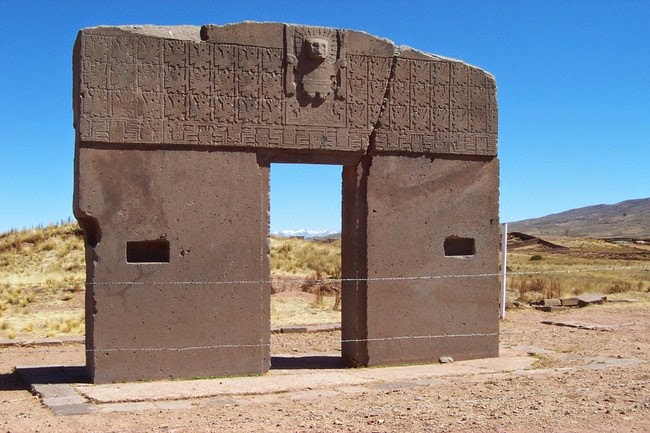 Located in west Bolivia, this gate is the precisely cut, megalithic stone archway of the Tiwanaku empire. The empire stretched from Peru to parts of Bolivia 1500 years ago. It was the most powerful South American nation before the Incans. 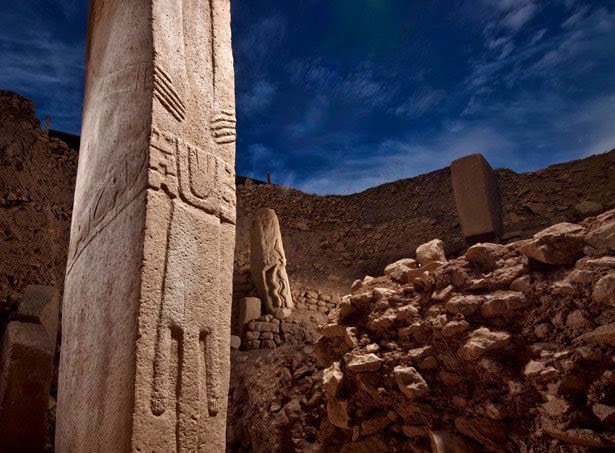 This find was so significant that it made archeologist rethink what we know about the origins of human society. When it was found near a mountain top in Turkey, the structure was found to pre-date agriculture (9,000-10,000 BCE), confirming that church or worship were the beginnings of civilization – not commerce. 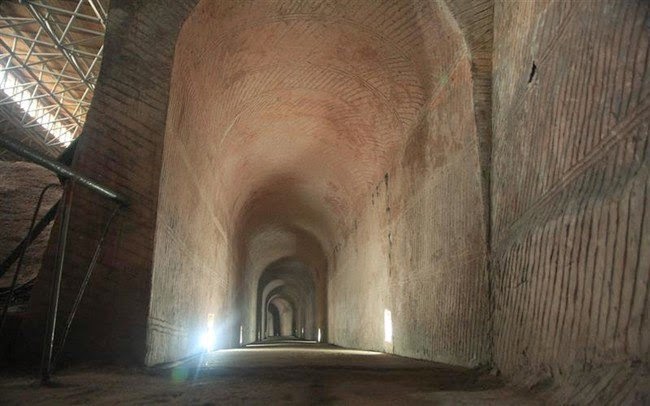 Not only is the scale of these tunnels found in Zhejiang, China that date as far back as 212 BCE simply amazing, but they are covered floor to ceiling in precise, evenly spaced 60 degree angled markings. 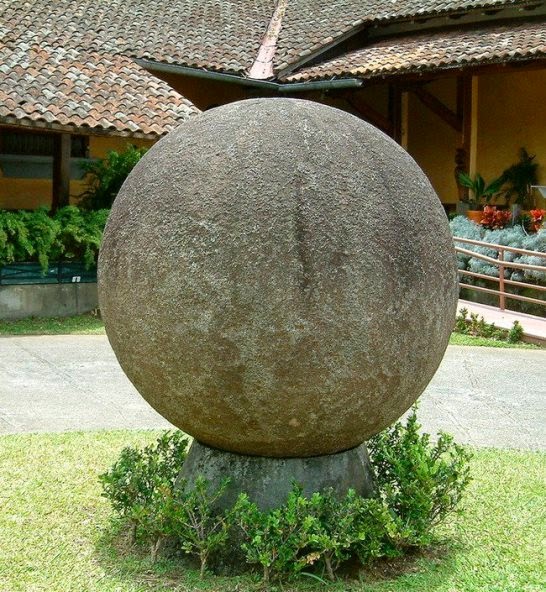 Not a lot is known about these giant stone spheres other than the fact that they were probably made by the Diquis people that lived from 700 to 1530 AD. Legend has it that the spheres are relics from the lost city of Atlantis. 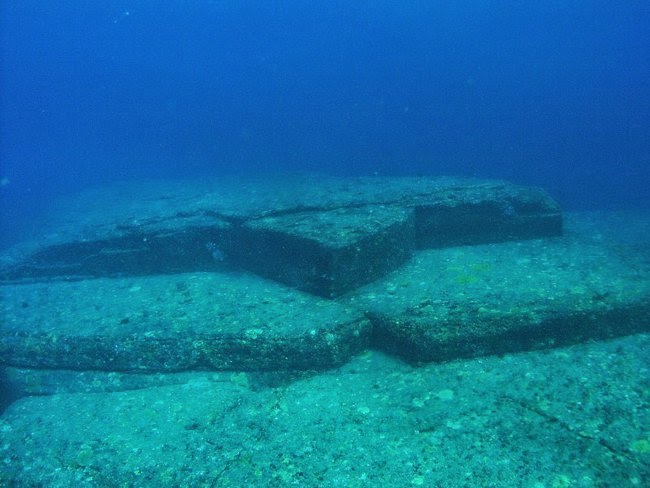 Archaeologists debate whether or not the underwater monument off of the coast of Japan in natural or man made. The monument features twin obelisks that appear to have been put in place, as well as the formation above, known as “the turtle”. 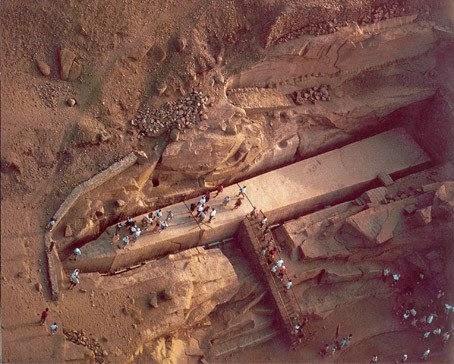 It was recently found in Aswan, Egypt. The obelisk was ordered by Hatshepsut in the mid 1500s BC and could have been the largest Egyptian obelisk ever erected, if it were completed.