University Police use the "Library of Harm" to flag students words 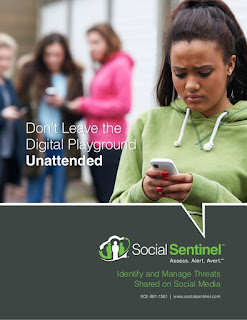 It seems like not a day goes by, where law enforcement isn't inventing new ways to spy on Americans.

According to a recent article in the Daily Progress, the University of Virginia Police Department is using a company called Social Sentinel (SS) to spy on college students and faculty Tweets etc.

"Legal experts say they’re concerned about privacy and creating a surveillance state, but police say the program is just one more tool in the race to stay on top of online threats and messages."

To mask the real purpose behind spying on students and faculty, university police are calling their new spying officer the 'community service and crime prevention coordinator'.

Perhaps they should call what it really is; the social media spying coordinator.

How do police know which social media words to look for?

The answer is very disturbing.


SS uses a secret algorithm allegedly designed by their own experts, that looks for keywords. According to SS, their secret algorithm called the "library of harm" will flag words like "shoot", "kill" and "die."

Attorney Scott Greenfield warns,  "there is nothing about this scenario that isn’t deeply problematic. Who comes up with this list of words? Why are colleges stealthily surveiling their students? And what recourse is there when someone learns that good ol’ Officer Ben or Beth didn’t get the joke and decided instead to send in the SWAT team to take junior out?"

Imagine a college student at a sporting event Tweeting something like this:

This game is the bomb, I could kill for a beer right now but Smith Jones couldn't shoot a three pointer to save his life. If he hits a three point shot tonight, I think everyone here will die screaming.

Can you guess what happens to the student when the 'community service and crime prevention coordinator reads that?

No warrant needed to spy on students and faculty

What happens when a cop uses SS to spy on activists or uses it to spy on an attractive student?

University police working with private corporations to spy on people's social media without a warrant is a huge red flag.

This is yet another example of law enforcement uses private corporations to circumvent our Bill of Rights. (Click here and here to see two more examples of how police are circumventing the law.)

Who is the SS?

If you're thinking that was a pun, you would be correct.

Founder and CEO Dr. Gary Margolis is a former cop, deputy sheriff and university police chief who works closely with DHS. He is also an invited guest of the Israeli government and collaborates with the Israel National Police and Israel Defense Force.

What could possibly be wrong with a company with ties to DHS and Israel, secretly forwarding keywords to law enforcement?

Don't forget students from K-12 and into college are also being given secret risk assessments. 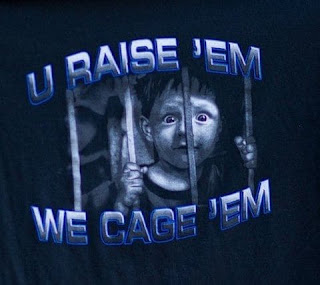