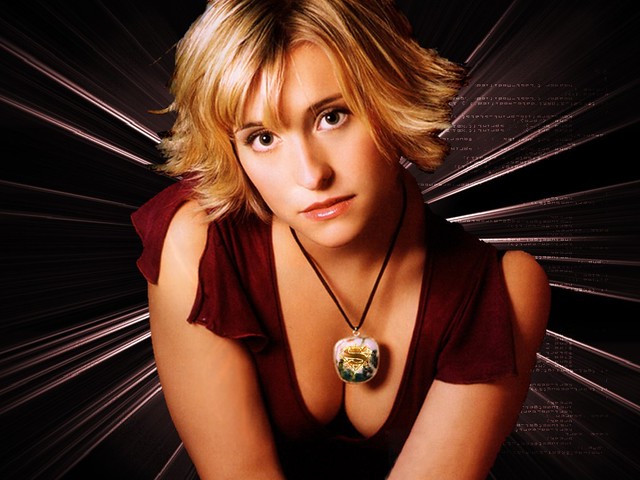 She is expected to appear Friday in Brooklyn federal court on charges of sex trafficking and forced labor.

The bust comes less than a month after Nxivm leader Keith Raniere was collared on the same charges at a luxury villa in Mexico — where they had been hiding out since one of their “slaves” in October went public with her experience in the cult.

Mack, 35, was Raniere’s direct “slave” and had a sexual relationship with him — but also acted as a “master” to other slaves, who were forced to have sex with Raniere and get his initials burned into their pubic region with a cauterizing pen, according to the criminal complaint.

As the women were being branded like cattle, Mack allegedly placed her hands on their chests and told them to “feel the pain” and to “think of [their] master,” prosecutors say.