Dark Side of Computers, Smart Phones and Tablets: Blue Light Causes Cancer, Ruins Your Eyes and Makes You Toss and Turn at Night 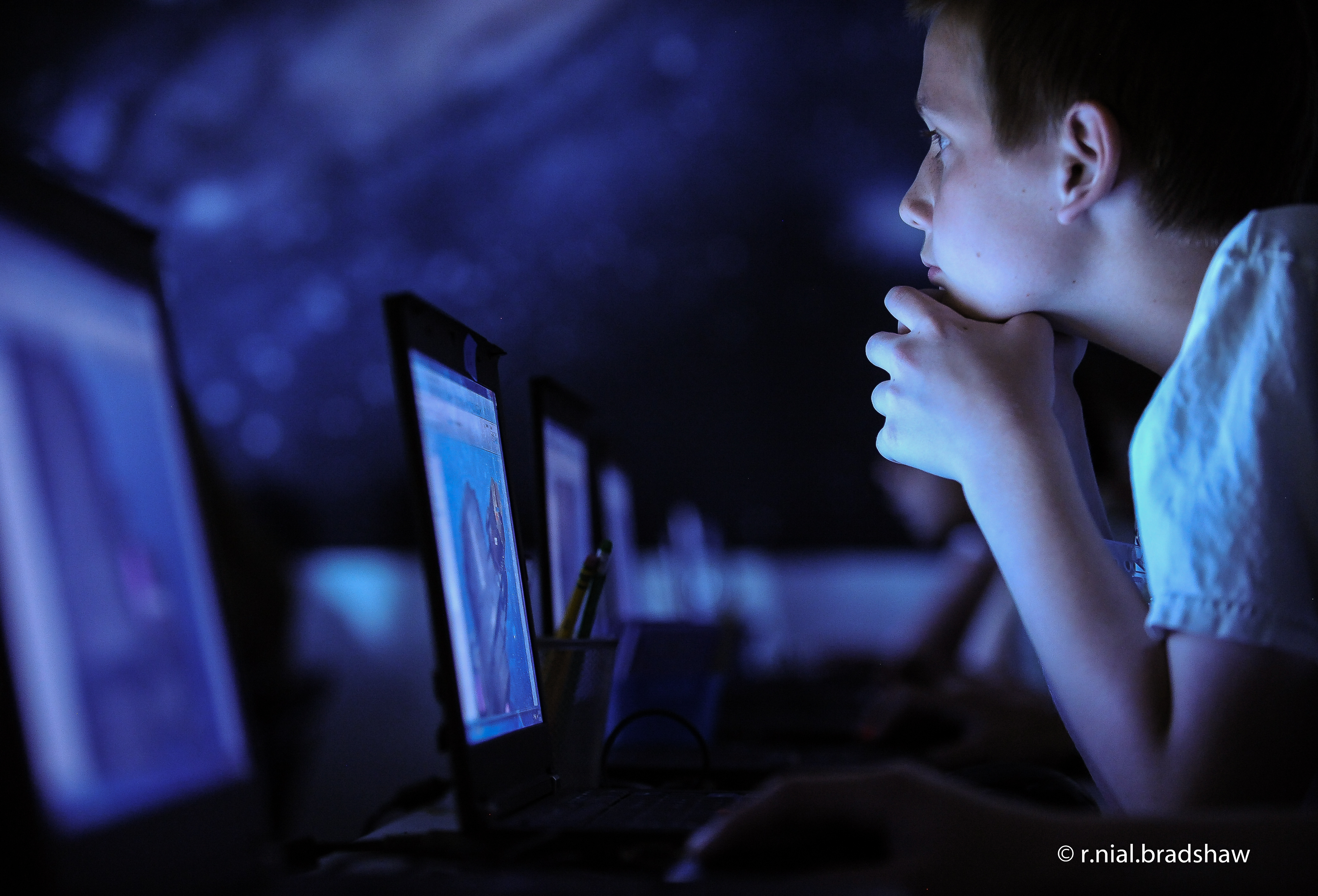 I use a computer and smart phone for more than 10 hours a day.

So I wasn’t happy to learn that recent scientific studies show the blue light emitted by our computers, tablets and smart phones can cause cancer, ruin your eyes, and cause insomnia.

Device makers use screens that pump out a lot of blue light.  Not for any evil purpose … but just because it’s cheap to make bright LEDs lights which pump out crazy amounts of blue light frequencies (light with a wavelength of between 450 and 495 nanometers).

A new study by Spanish, British and Canadian scientists published Monday in the journal Environmental Health Perspectives found that blue light is linked to prostate and breast cancer.

The study found that other bright light – such as red or green LEDs – are not linked with cancer.

Numerous studies show that the blue light from our devices can lead to serious eye problems.

For example, blue light is linked with macular degeneration … the main cause of blindness among older Americans.

It’s well-known that exposure to blue light at night can lead to insomnia.

What You Can Do to Protect Yourself

There are numerous blue light filters which you can put on your computer, tablet or phone.  For example, Amazon carries hundreds of them.

For example, I have a clear plastic filter that covers my work computer monitor.

And I just bought a replacement glass cover for my daughter’s iPhone that is a blue light filter.

On my laptop, I applied a clear stick-on film which is a blue light filter.

Finally, I’ve set all of the hand-held devices in my house to “night mode”, so that they shift away from blue light (and towards a more reddish hue) at night. Here’s how to do it for your Windows-based device, iPhone or Android.

In part 2, we will discuss the thousands of scientific studies on the benefits (believe it or not) of certain red light therapies.  This is the flip side of the blue light problem:  a way to improve your health …