Millionaires now control half of the world’s personal wealth 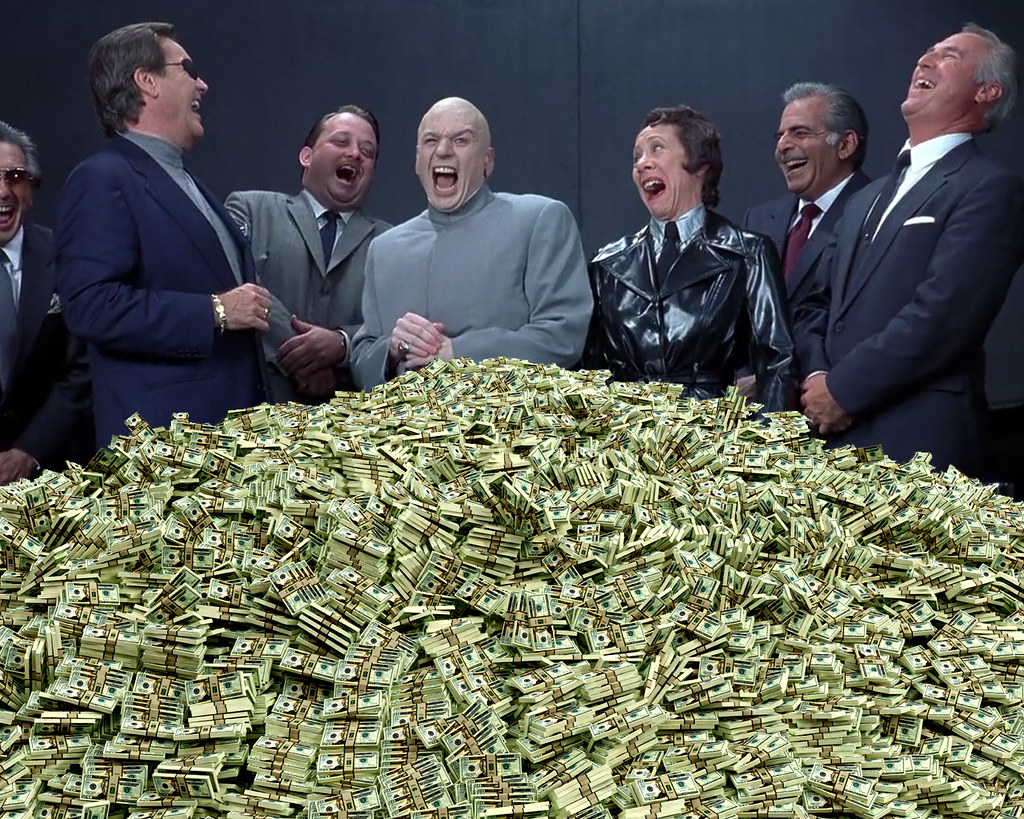 The rich are getting a lot richer and doing so a lot faster.

Personal wealth around the globe reached $201.9 trillion last year, a 12 percent gain from 2016 and the strongest annual pace in the past five years, Boston Consulting Group said in a reportreleased Thursday. Booming equity markets swelled fortunes, and investors outside the U.S. got an exchange-rate bonus as most major currencies strengthened against the greenback.

The growing ranks of millionaires and billionaires now hold almost half of global personal wealth, up from slightly less than 45 percent in 2012, according to the report. In North America, which had $86.1 trillion of total wealth, 42 percent of investable capital is held by people with more than $5 million in assets. Investable assets include equities, investment funds, cash and bonds.

“The fact that the wealth held by millionaires as a percentage of total wealth is increasing does not mean that the poor are getting poorer,” Anna Zakrzewski, the report’s lead author, said in an emailed statement. “What it means is that everyone is getting richer. Specifically, we believe that the rich are getting richer faster.”