Why Does The Mainstream Media Purposely Ignore Mass Killings Of Christians Across The Globe?

Last week, when a deranged lunatic gunned down dozens of Muslims at two mosques in New Zealand it suddenly became the biggest news story in the world, and rightly so.

It was a major news event, and it needed to be reported.  But shouldn’t mass killings of Christians be given the same sort of media coverage?  Sadly, we all know that doesn’t happen.  Whenever there is a mass killing of Christians, it is usually entirely ignored by the mainstream media in the United States, and it doesn’t take a genius to figure out why this is happening.  Those that control the mainstream media consider Christians to be one of the main obstacles to “progress” in this country, and so any story that would put Christians in a positive or sympathetic light simply does not fit any of the narratives that they are pushing. 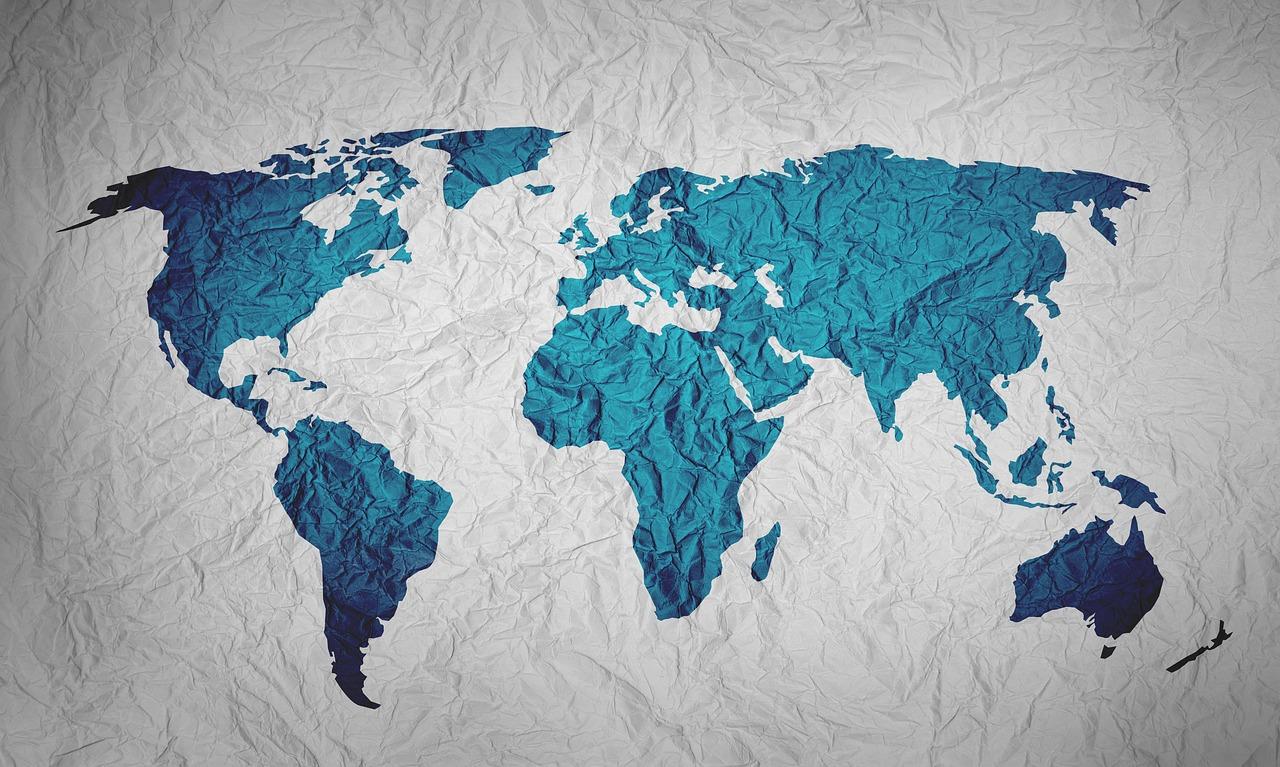 As a result of the lack of media coverage, the vast majority of Americans do not know that “4,136 Christians were killed for faith-related reasons” last year.

That number breaks down to an average of 11 per day.

In Nigeria, more than 120 Christians have been gunned down or killed with machetes over the past three weeks, but Breitbart was the only big media outlet to report on it…

As Breitbart News alone reported among major news outlets, Fulani jihadists racked up a death toll of over 120 Christians over the past three weeks in central Nigeria, employing machetes and gunfire to slaughter men, women, and children, burning down over 140 houses, destroying property, and spreading terror.

The New York Times did not place this story on the front page; in fact, they did not cover it at all. Apparently, when assessing “all the news that’s fit to print,” the massacre of African Christians did not measure up. The same can be said for the Washington Post, the Chicago Tribune, the Detroit Free Press, the LA Times, and every other major paper in the United States.

And of course Breitbart is not exactly “mainstream” media.

So why won’t anyone else report on this?

And this isn’t the first time this has happened.  Last June, twelve entire Christian villages in central Nigeria were completely wiped out…

In only days, a dozen villages in Nigeria’s Plateau state were wiped out. The affected communities surround the city of Jos—known as the epicenter of Christianity in northern Nigeria’s Middle Belt.

As many as 200 Christians had been killed, however, some residents fear the death toll may be even higher, as more bodies are yet to be recovered, while others were burned beyond recognition. On Sunday, 75 of the victims were buried in a mass grave.

I’ll bet that most of you had not heard about that until now.

On the other side of the world, 20 innocent people were slaughtered when Muslim radicals bombed a Roman Catholic cathedral in January…

On January 27, Muslim extremists bombed a Roman Catholic cathedral on the Philippine island of Jolo, killing some 20 people and injuring dozens of others.

Once again, this is yet another mass killing that was almost entirely ignored by the mainstream media.

Is the anti-Christian bias among the mainstream media so strong that they can’t even bring themselves to report the basic facts to us?

People deserve to know what is happening.  Christian persecution is rising in almost every nation on the planet, and this huge ongoing crisis should be on our front pages on a continual basis.

But instead, we never get to hear any of these stories unless we seek out alternative sources of information.

Over in China, the persecution of Christians has reached a frightening crescendo.  Recently, officials have been going house to house and replacing pictures of Jesus Christ “with pictures of dictator Mao Zedong and/or China’s current authoritarian president, Xi Jinping”…

The Chinese Communist Party (CCP) continues to harass and persecute Christians and, in recent months, has taken to removing pictures of Jesus Christ from inside homes and replacing them with pictures of dictator Mao Zedong and/or China’s current authoritarian president, Xi Jinping.

In addition, Communist officials have removed Christian symbols and phrases on the outside of homes and replaced them with phrases praising socialist materialism.

But they aren’t stopping there.  Bibles are being burned, and any churches that do not “cooperate” with Chinese officials are being either shut down or destroyed.  Earlier in 2019, one of the largest megachurches in the entire country was literally blown to pieces with dynamite…

Witnesses and overseas activists said the paramilitary People’s Armed Police used dynamite and excavators to destroy the Golden Lampstand Church, which has a congregation of more than 50,000, in the city of Linfen in Shanxi province

We are talking about evil that is on a level that is difficult to comprehend.

So why won’t the mainstream media talk about any of this?

Similar things are happening on the other side of the world too.  In Eritrea, Christians are being imprisoned in “small shipping containers in scorching heat”…

And in North Korea, Christians are “being hung on a cross over a fire, crushed under a steamroller, herded off bridges, and trampled underfoot”…

According to charity Aid to the Church in Need, at least 200,000 Christians have gone missing in North Korea since 1953 — many of those have been summarily executed. As to the specific treatment of those persecuted, the 2014 UN Commission of Inquiry report discovered that the North Korean regime has been guilty of “crimes against humanity.”

According to Christian Solidarity Worldwide, violent incidents against Christians include “being hung on a cross over a fire, crushed under a steamroller, herded off bridges, and trampled underfoot.”

If you were to replace “Christians” with some other favored group in any of the examples that I have just shared, you would instantly have front page news all over the planet.

The mainstream media is definitely not “independent”, and they are not looking out for you.

They have their own agenda, and anything that does not fit that agenda does not get to be part of “the news”.

So far in 2019, there have been 453 Islamic terror attacks in which 1,956 people have been murdered.  But you will never hear those numbers from the mainstream media.

Instead, when the mainstream media talks about Bible-believing Christians it is almost always an attack story.  As a recent Breitbart article aptly observed, having “an anti-Christian bias” has become “the last acceptable prejudice”…

How much mileage can be gained from Muslims murdering Christians, when Christians in America are often seen as an obstacle to the “progress” desired by liberals? The left sees Christians in the United States as part of the problem and seeks to undermine their credibility and influence at every turn rather than emboldening them.

Anti-Christian bias has been rightly called “the last acceptable prejudice,” one that few bother condemning.

It is time to turn off the mainstream news for good.

They quit reporting “the news” a long time ago, and now it is all about promoting one left-wing narrative after another.

Today, trust in the media is at an all-time low, and it is easy to understand why so many Americans are absolutely sick and tired of being lied to by the big media companies.