Israel set to be investigated for war crimes in Palestinian Territories, ICC announces 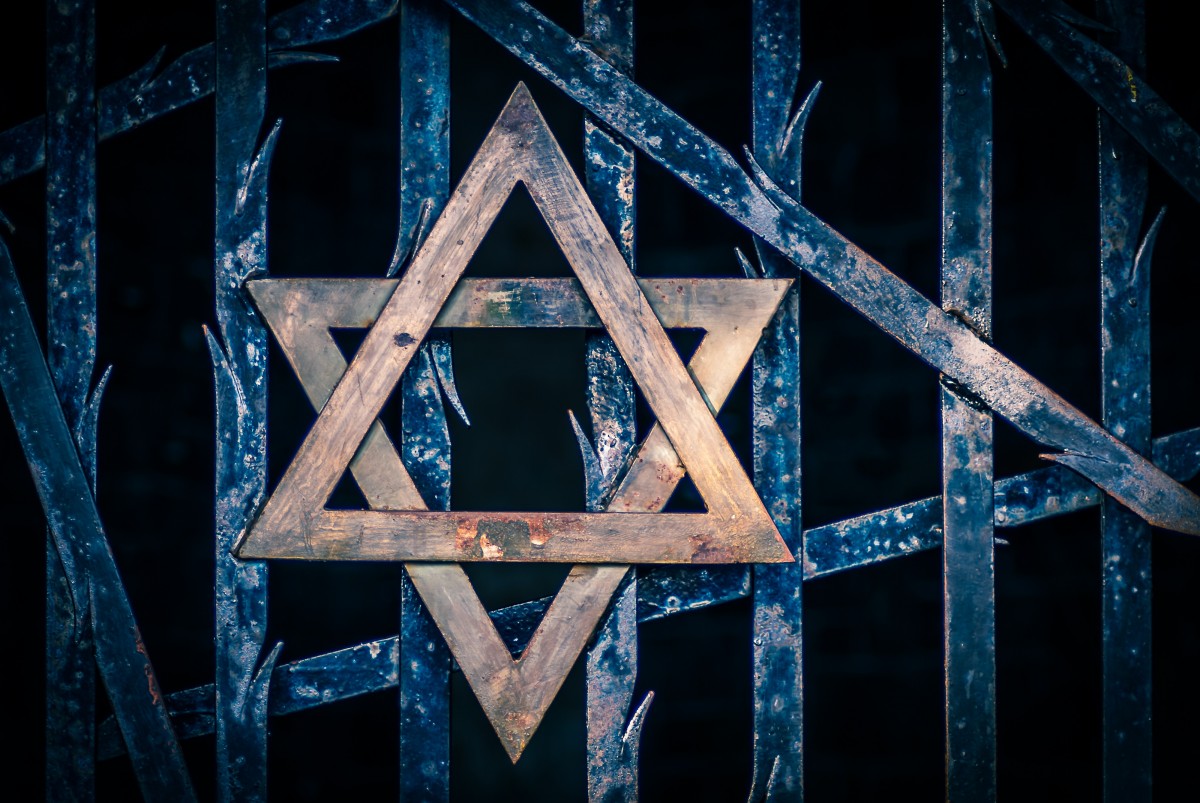 A full investigation into alleged war crimes in the Palestinian Territories is to be launched by the International Criminal Court’s chief prosecutor, prompting a fierce backlash from Israel.

Fatou Bensouda said the probe could result in charges against both Israelis and Palestinians.

“I am satisfied that ... war crimes have been or are being committed in the West Bank, including East Jerusalem, and the Gaza Strip,” she said in a statement on Friday.