ATTACKS ON IRAN, PAST AND PRESENT 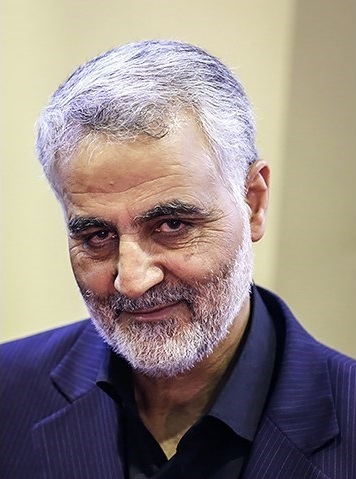