Glenn Greenwald Charged with Cybercrimes in Brazil After Exposing Corruption 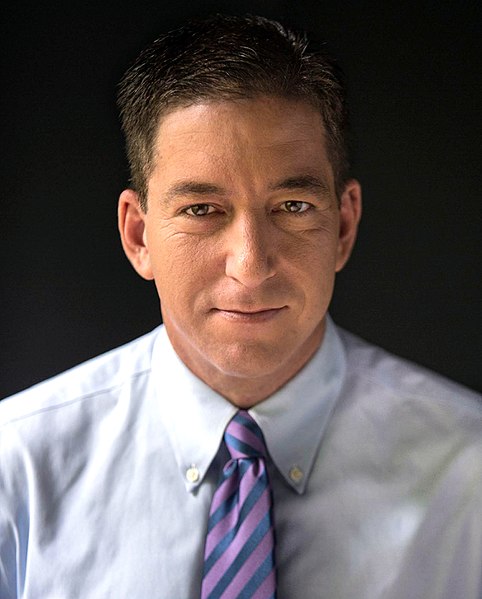 Famed journalist Glenn Greenwald on Tuesday reacted to the news that the Brazilian government has charged him with “cybercrimes” by railing against President Jair Bolsonaro’s regime and its attempts to silence the press.

The New York Times reported on Tuesday morning that Brazilian prosecutors alleged that Greenwald was part of a “criminal organization” that hacked into the cellphones of public officials and prosecutors. In multiple stories for The Intercept, which he co-founded, Greenwald published some of those leaked embarrassing messages and, per a criminal complaint, damaged the reputation of an anti-corruption task force.

“The Bolsonaro government and the movement that supports it has made repeatedly clear that it does not believe in basic press freedoms—from Bolsonaro’s threats against Folha to his attacks on journalists that have incited violence to Sergio Moro’s threats from the start to classify us as ‘allies of the hackers’ for revealing his corruption,” Greenwald said in a statement to The Daily Beast.

“Less than two months ago, the Federal Police, examining all the same evidence cited by the Public Ministry, stated explicitly that not only have I never committed any crime but that I exercised extreme caution as a journalist never even to get close to any participation,” he continued. “Even the Federal Police under Minister Moro’s command said what is clear to any rational person: I did nothing more than do my job as a journalist—ethically and within the law.”