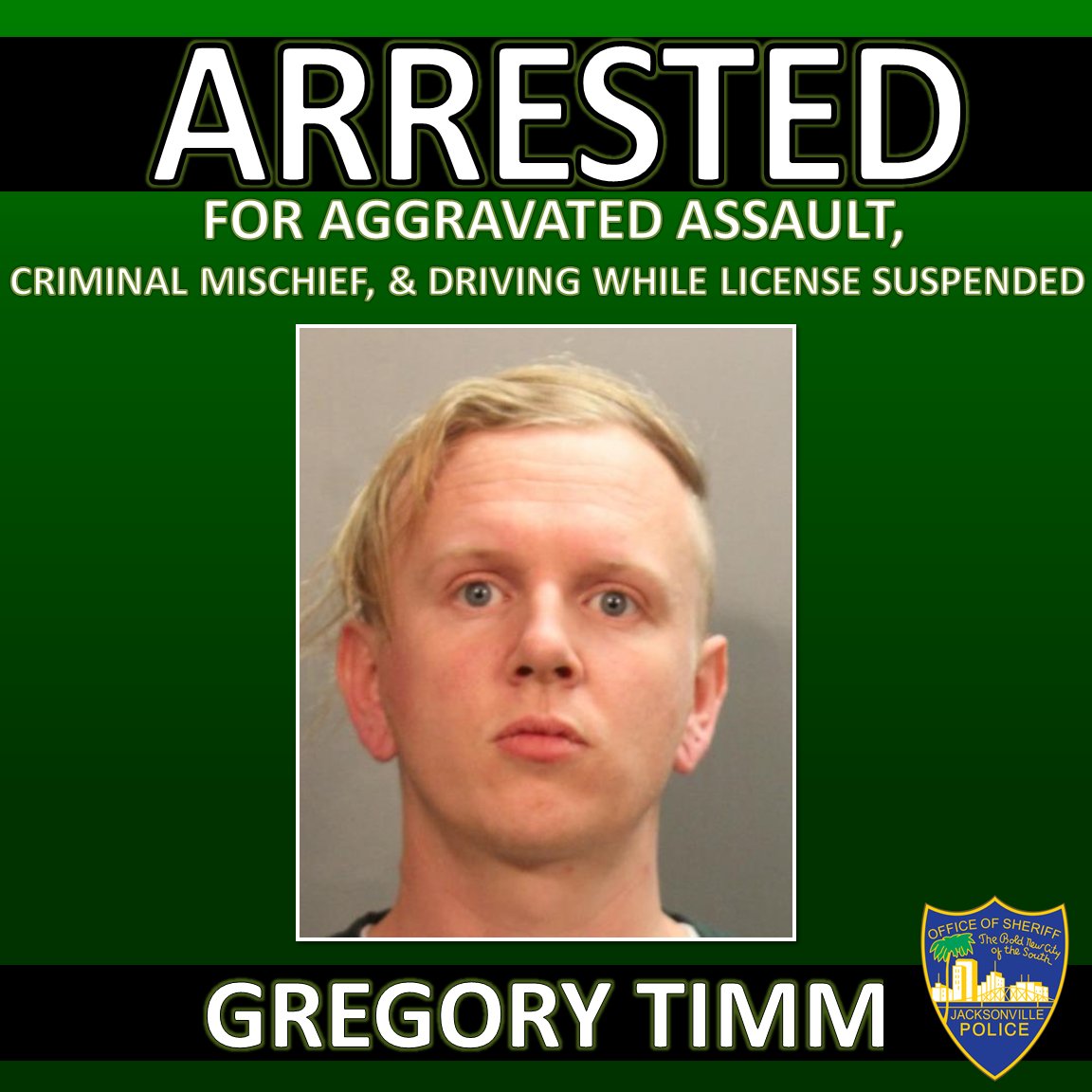 Here's another victim of the MSM induced derangement syndrome in action.

A man has been arrested after allegedly deliberately driving a van into a tent full of Trump supporters who were working to register new voters at a shopping center parking lot.

The incident occurred on Saturday afternoon in the Kernan Village Shopping Center in eastern Jacksonville, Florida, when a man, later identified by the Jacksonville Sheriff’s Office as 27-year-old Gregory Timm, allegedly drove a van through a tent where people were working to register voters. The driver narrowly missed several people in the tent and fled the scene after the incident by car.