Reprinted with permission from TheNewAmerican.com.

Avowed socialist and United Nations Secretary General António Guterres has announced the creation of a global fund meant to address the coronavirus pandemic. He is asking for all nations to contribute the equivalent of 10 percent of all global GDP to fund a gigantic “human-centered, innovative and coordinated stimulus package,” which would be administered by a global authority, presumably the UN itself. 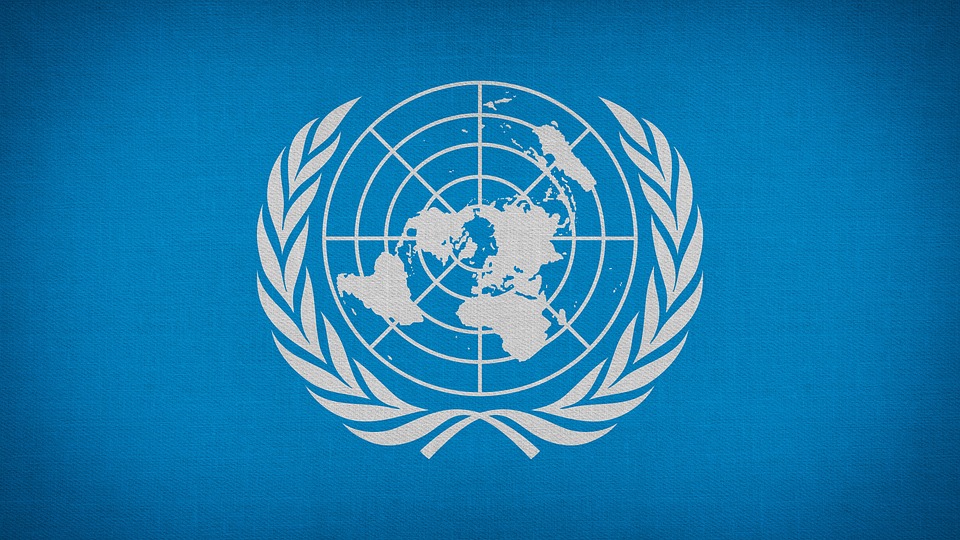 “A large-scale, coordinated and comprehensive multilateral response amounting to at least 10 per cent of global GDP is needed now more than ever. This crisis is truly global. It is in everyone’s interest to ensure that developing countries have the best chance of managing this crisis, or COVID-19 will risk becoming a long-lasting brake on economic recovery,” the UN report states.

The plan — entitled Shared Responsibility, Global Solidarity: Responding to the socio-economic impacts of COVID-19 — would entrust the UN (or another globalist entity yet to be named) with approximately $8.7 trillion, which it would supposedly use to fight and eradicate the coronavirus and address other problems that have resulted from the virus.

The plan calls for a massive global stimulus in order to “restore confidence in the future.”

“The global nature of the economic shock we are facing, with simultaneous collapses in both supply and demand, calls for the first truly global fiscal stimulus in history,” the plan states.

Needless to say, it also calls for a massive redistribution of the planet’s wealth.

“To be effective, the stimulus package will need to focus on direct and targeted transfer of resources to the most vulnerable households and scaling up health emergency preparedness, social protection, tax abatement, low interest rates, access to credit, insurance and wage support schemes. Support must be provided to countries that lack capacity to implement these measures.”

Among the measures in the plan is to give approximately $100 billion to the World Health Organization, whose director-general, Tedros Adhanom Ghebreyesus, was complicit in the spread of the virus by continually repeating Communist Chinese talking points, including the farcical claim in January that COVID-19 was not transmissible to humans.

To Guterres, the Chinese virus represents a turning point in human history and a chance to truly implement the UN’s 2030 Agenda and also put some teeth in the Paris Climate Accord of 2015.

“And when we get past this crisis, we will face a choice — go back to the world we knew before or deal decisively with those issues that make us all unnecessarily vulnerable to this and future crises. Everything we do during and after this crisis must be with a strong focus on building more equal and inclusive societies that are more resilient in the face of pandemics, climate change, and the many other challenges we face,” the plan states.

“We already know what we need to do. It is laid out in the global road map for the future — the 2030 Agenda, the Sustainable Development Goals and the Paris Agreement on Climate Change.”

The UN is not the only entity to take an interest in a globalist response to the coronavirus. The World Economic Forum has presented a strategic intelligence overview of the COVID-19 that is so layered, so intricate, and so complex that it is hard to believe it could have been created in the scant weeks since the pandemic was declared.

An interactive graph details COVID-19’s impact on financial markets, travel, trade, global workforces, and the various healthcare issues such as vaccinations and halting the spread of the disease.

It’s almost as if these plans preexisted the Chinese virus — as if the plans were waiting for the just the right crisis in order to be unveiled.

Guterres and the UN are asking for the entire solar system, perhaps in hopes of being granted the moon. We have to be vigilant and make certain that they are not granted that moon or even a small asteroid to rule over.

James Murphy is a freelance journalist who writes on a variety of subjects, with a primary focus on the ongoing anthropogenic climate-change hoax and cultural issues.