TikTok caught spying on iPhone users around the world 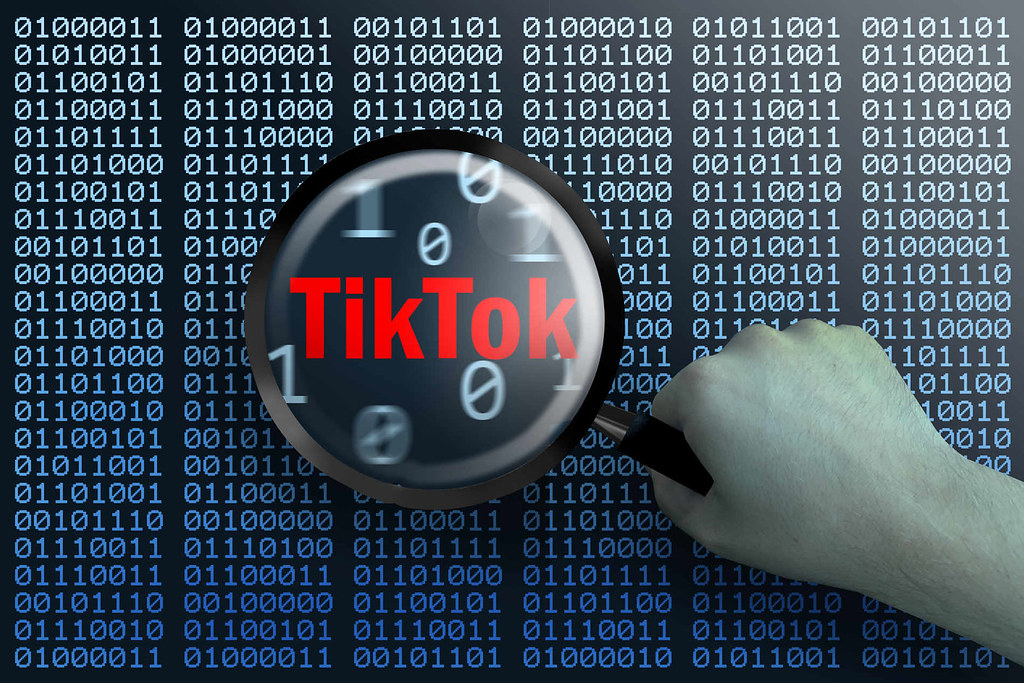 New Delhi: Users currently testing the beta version of the upcoming iOS 14 software for iPhones have found that TikTok is recording what they are typing on their phones, which could range from non-sensitive information to passwords or even sensitive emails.

The practice is expected to affect iPhone users with TikTok accounts in India and around the world. The final version of iOS 14 is expected to be released later this year.

According to a Forbes article, the Chinese-origin TikTok is not the only app that could be exploiting this vulnerability, but it is the most high-profile of all apps caught spying on users in this way. The article adds that TikTok had said it would stop the “invasive practice” in April, but is still continuing to do so.