Report: DHS Planning To Deploy 150 Agents To Chicago This Week 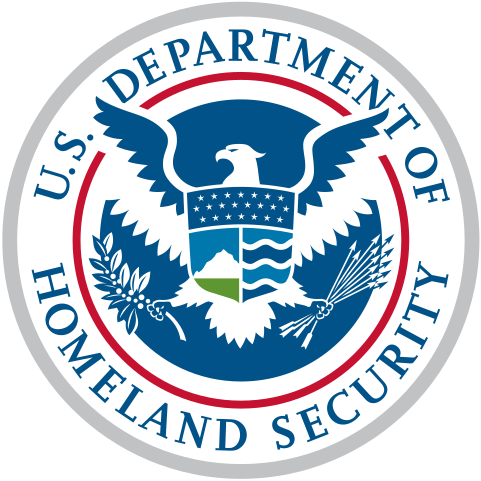 The agents are being sent to aid Chicago police and other federal law enforcement personnel in fighting crime, though a sepcific plan has not been released, the Chicago Tribune reported. DHS’s decision comes at a time of heightened tensions around the role of federal agents in controlling protests and riots.

An official from Immigration and Customs Enforcement (ICE) confirmed that the agents are planning to be deployed and added that they would not be handling issues related to immigration or deportation, according to the Tribune. HSI agents are a part of ICE.