It’s the hidden epidemic which no one wants to talk about... 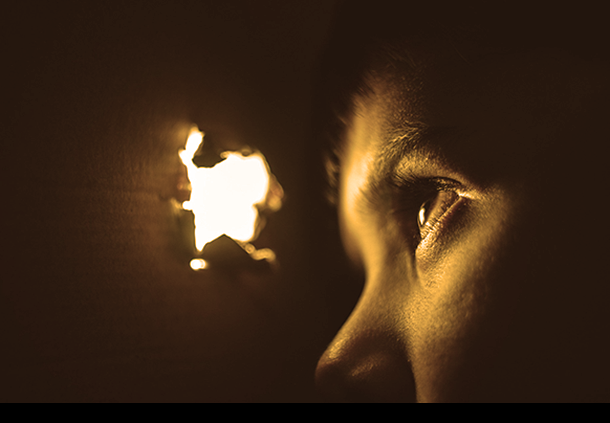 As a result of the COVID-19 shutdown ordered by governments, adolescents and children are being physically abused in record numbers, with incidences involving children in England and Wales at their highest levels since 2014, according to a recent report by the NSPCC.

Even the prestigious Lancet medical journal is finally admitting that the government’s own lockdown measures have driven increases in mortality resulting – due to movement restrictions imposed during the supposed ‘pandemic.’

As a result of the government’s panic-driven policies and obsession with the ‘R number’, reports of depression, suicides, and child abuse have also skyrocketed in the UK.

The situation has gotten so bad now that even mainstream media outlets like the BBC – are being forced to report on the scale of the social degradation caused by the government’s ill-advised lockdown policies.

A significant drop in the number of child sexual abuse cases reported to police during lockdown masks the true extent of what’s happened to vulnerable children, police chiefs say.

National Police Chiefs Council data shows reports in England and Wales fell by 25% between April and August, compared with the same period in 2019.

But officers told BBC Newsnight this does not represent the true picture.

Chief Constable Simon Bailey said he suspected the 25% fall was “a false and misleading picture” of what children may have experienced during those months.

“Those children that would have been exposed to those adverse experiences during lockdown, it is only going to emerge when they spend time within the safe environment of a school, in contact with their teachers, who are very, very good and adept at identifying those signs – the indicators that something is not right within that child’s life,” he said.

Supt Chris Truscott, of South Wales Police, agreed there were limited opportunities during lockdown for vulnerable children to disclose harmful behaviour, which would start to come to light only now schools were back.

He too expected an increase in referrals officers would have had no way of identifying during lockdown.

“If they were vulnerable before the pandemic, then the likelihood is that vulnerability will have increased over that period of time,” Supt Truscott said…

Continue this story at BBC...