WATCH: The Parallels Between 9/11 and Covid19 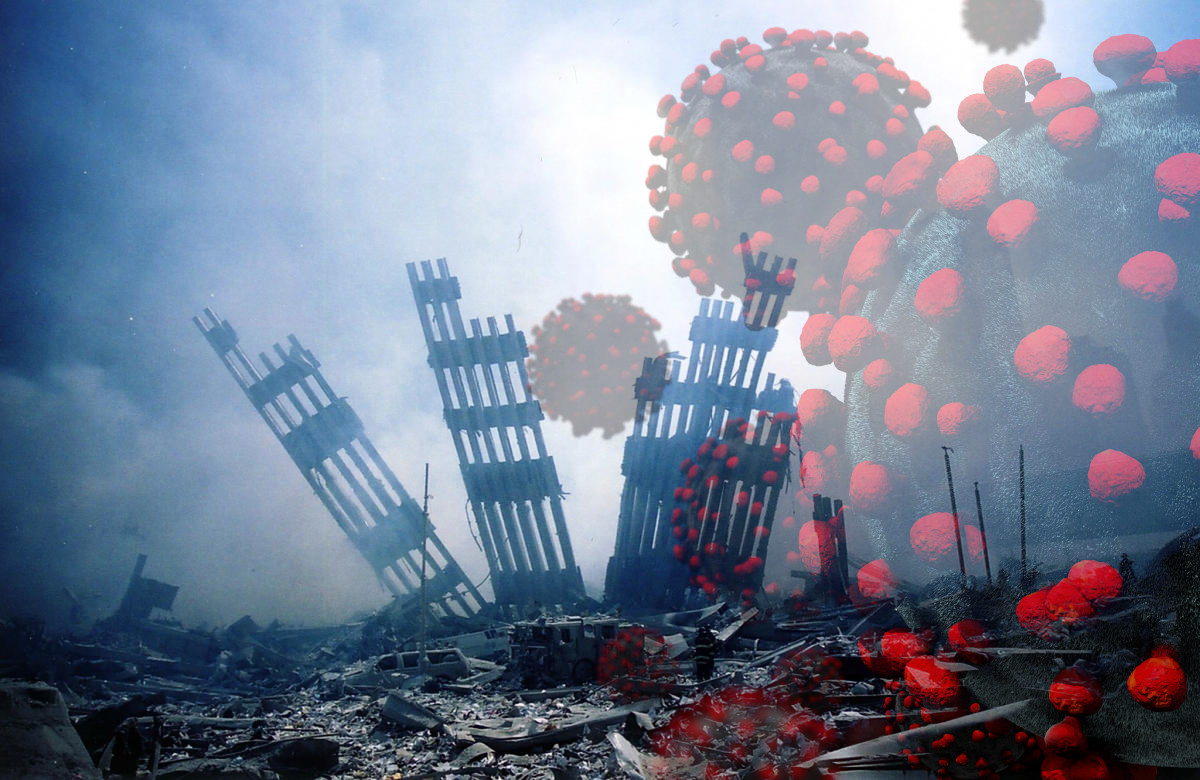 Kevin Ryan‘s video presentation for the 9/11 Truth Film Festival, held in September to mark the 19th anniversary, discusses the many parallels between the Covid19 narrative, and roll out of the “official conspiracy theory” in the wake of 9/11. From the incessant fear-based media coverage, to the signs of opportunistic corruption, to the smearing of critics in the mainstream media, to the oddly prescient “exercises”…the clear signs of a psychological operation are there.