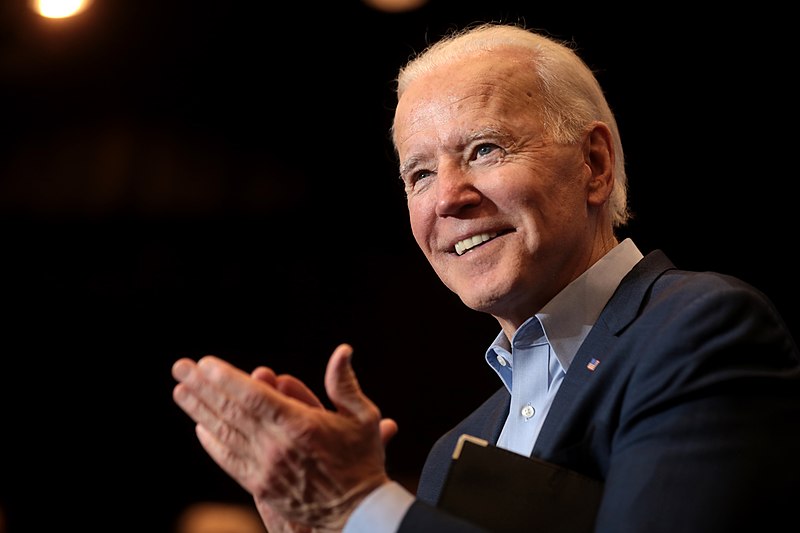 President Joe Biden benefited from a record-breaking amount of donations from anonymous donors to outside groups backing him, meaning the public will never have a full accounting of who helped him win the White House.

Biden’s winning campaign was backed by $145 million in so-called dark money donations, a type of fundraising Democrats have decried for years. Those fundraising streams augmented Biden’s $1.5 billion haul, in itself a record for a challenger to an incumbent president.