HIDDEN NEWS: Francis D. Shelden was a millionaire philanthropist who owned a island that trafficked kids like Epstien. AND YOU CAN'T FIND THIS INFORMATION ANYWHERE 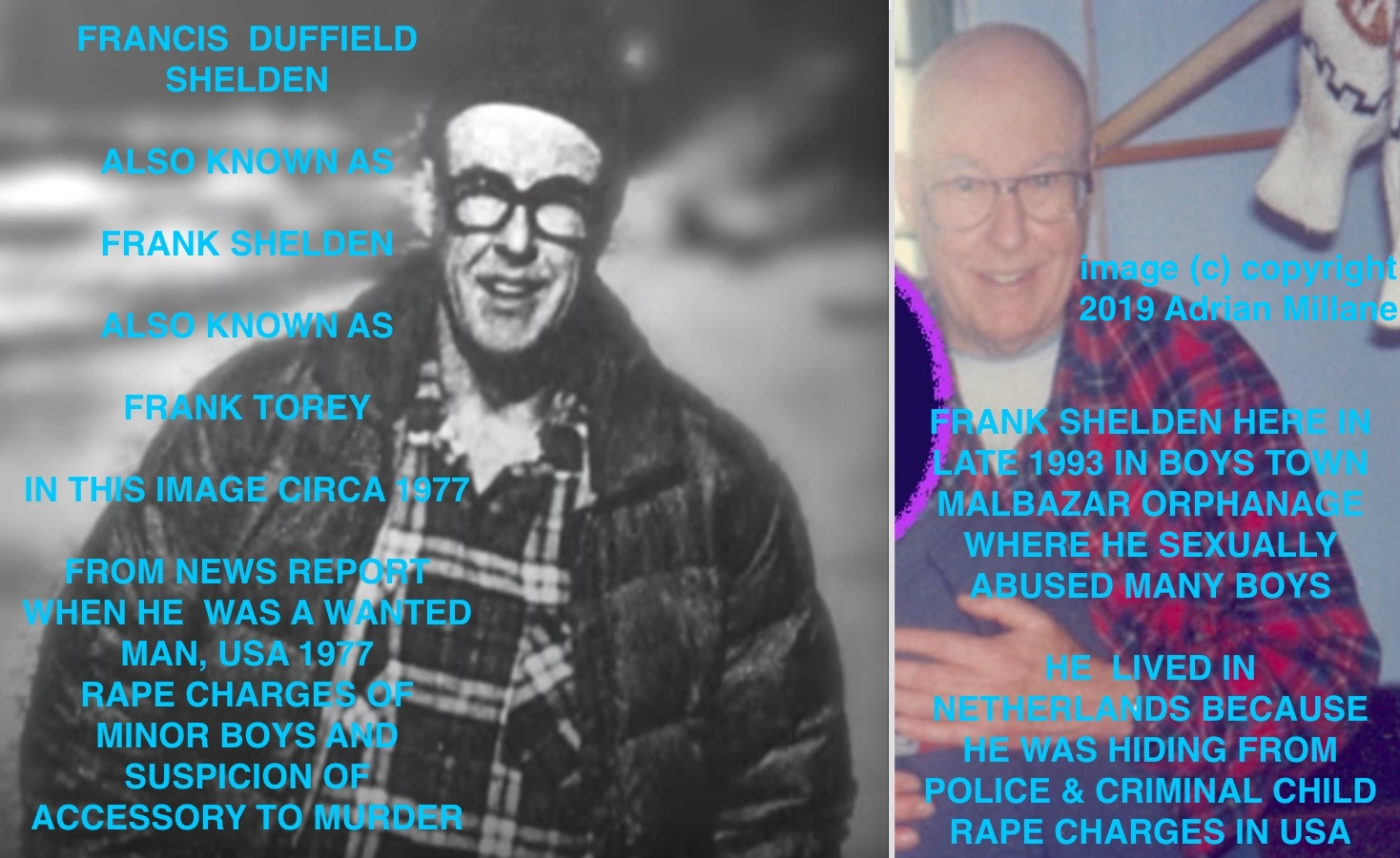 I just found this information listening to a podcast with Jay Dyer and Tim Kelly talking about organized crime. Apparently their was this millionaire real estate and oil man named Francis D. Shelden who owned a island in Lake Michigan and is called North Fox Island. He bought North Fox Island and ran a boy's camp called Brother Paul's Children's Mission which was a front for making child pornography which was sold abroad on the international and national black market. He also was a big brother in the Ann Arbor YMCA's Big Brother program and found victims that way.

On businessinsider.com it says "Most Americans were in denial," Keenan told Business Insider. "Who would believe the abhorrent reality that children were being sexually abused for profit on such a mass scale?" The article goes into how a lot of wealthy players were involved in this operation.

Francis Sheldon was charged and convicted of this crime and disappeared. Apparently he was found dead in Amsterdam of unknown causes. They even did a autopsy and the cause of death is still unknown. Murdered by the cabal mafia and their advanced suicide weapons I would say.

Only other information I found on this guy Francis Sheldon is here. https://wikitia.com/wiki/Francis_Duffield_Shelden