Some Good News: They Took Down The Mad Max Razor Wire Fence At Capitol Hill 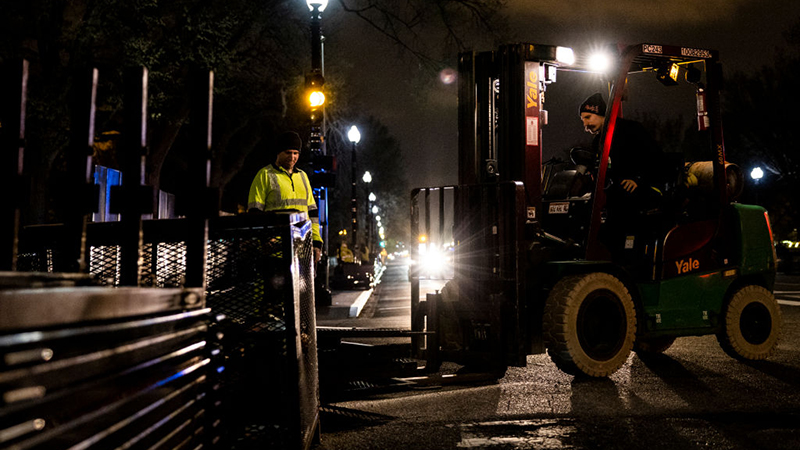 Washington DC at least doesn’t appear to be a totalitarian nightmare state on the surface anymore after US Capitol Police took down the outer perimeter razor wire-topped fencing that has been in place for two months.

The public will be allowed to enter the grounds once again.

The announcement was made Wednesday, with a disclaimer that security can be ramped back up at any time, presumably if Democrats declare there is some sort of batshit crazy non-existent QAnon threat.

The inner fencing remains in place around the Capitol building itself, with USCP claiming that repairs are still taking place and security is being strengthened.

“The inner perimeter fence, around the Capitol Building, is still in place, while the Department works with our congressional stakeholders and law enforcement partners to strengthen our security posture,” the Capitol Police said in a statement.

As we highlighted, there were efforts to make the fence, which looked like something out of Mad Max, permanent.

While the fence may have gone for now, a Democrat ‘task force’ is pushing for a permanent military security force be stationed around Capitol Hill.

As conservatives such as Tucker Carlson have warned, the troops are not going away, they are there to “prop up the regime”.