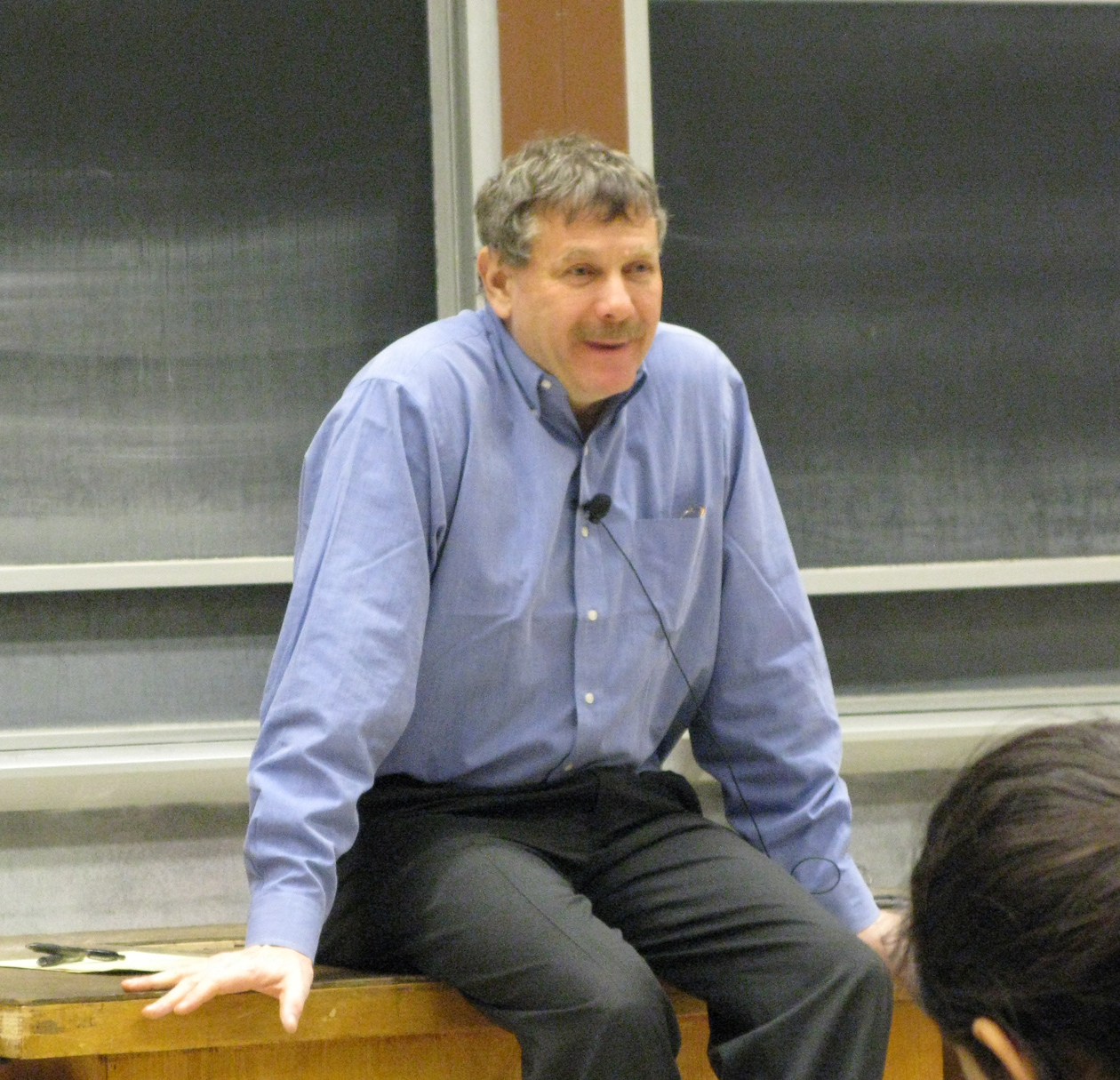 President Biden’s choice for his top science adviser is facing an uphill confirmation battle in Washington as ties to Jeffrey Epstein emerge as an issue in his consideration, according to a report.

Questions over Eric Lander’s association with Epstein have delayed his nomination to be director of the Office of Science and Technology Policy, Politico reported.

Sen. Maria Cantwell (D-Wash.) wants to know more about how Lander, current director of the Broad Institute of MIT and Harvard and a prominent geneticist, came to be associated with the pedophile financier before his death in 2019.