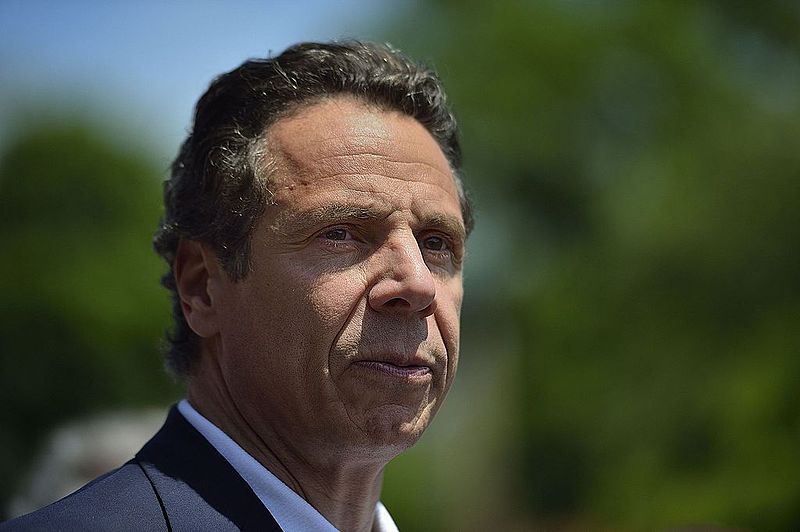 The effort by Gov. Andrew M. Cuomo’s office to obscure the pandemic death toll in New York nursing homes was far greater than previously known, with aides repeatedly overruling state health officials over a span of at least five months, according to interviews and newly unearthed documents.

Mr. Cuomo’s most senior aides engaged in a sustained effort to prevent the state’s own health officials, including the commissioner, Howard Zucker, from releasing the true death toll to the public or sharing it with state lawmakers, these interviews and documents showed. A scientific paper, which incorporated the data, was never published.

An audit of the numbers by a top Cuomo aide was finished months before it became publicly known. Two letters, drafted by the Health Department and meant for state legislators, were never sent. The full data on nursing home deaths was not released until this year, after a report by the state attorney general in late January found that the official tally might have undercounted the true toll by as much as 50 percent.