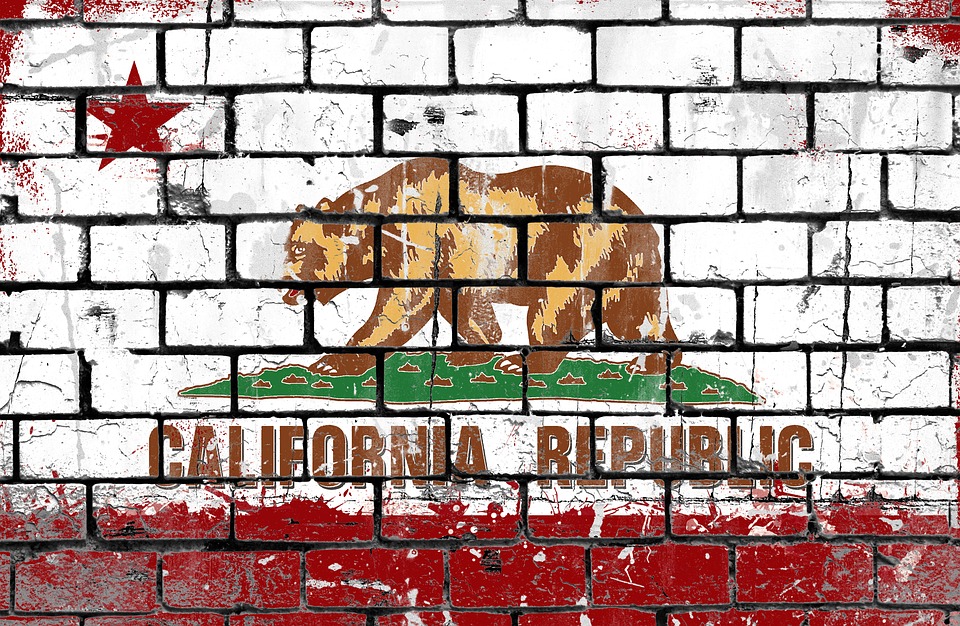 California’s population declined last year, marking the first time the nation’s largest state has registered a drop since it joined the Union in 1850.

More Californians died in 2020 than were born, even before factoring in the 51,000 Golden State residents who died from COVID-19.

The state also received 100,000 fewer immigrants than in 2019, a drop the Finance Department attributed to federal policy under the Trump administration.

“In recent years, the slowdown in natural increase — a nationwide trend affecting California more than other states — has contributed to the state’s population growth slowing and plateauing,” the department said in a statement. “The addition of 2020’s Covid-19-related deaths, combined with immigration restrictions in the past year, tipped population change to an annual loss.”