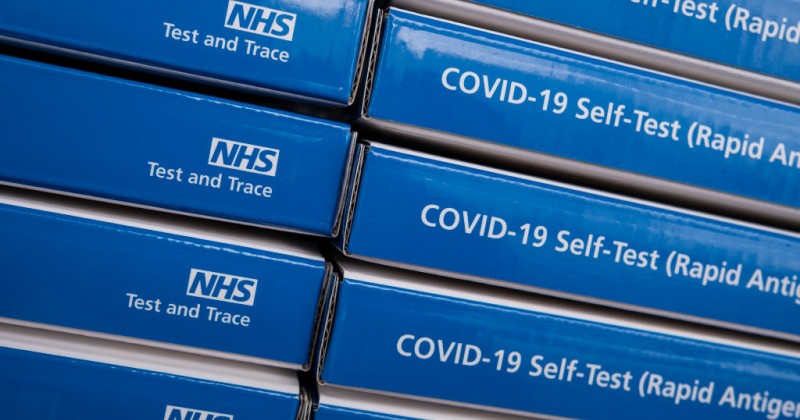 Brits returning from holiday may be forced to take COVID tests on a live video call with “health advisers” to prove they’re not lying about the result.

Double vaccinated travellers who return to Britain will be able to forego a PCR test in favor of a cheaper lateral flow swab.

However, the government is “concerned that those taking the tests could lie about the results.”

To prevent that from happening, the Health Secretary “is proposing travellers do their lateral flow test on video calls supervised by a health adviser from a private firm,” reports the Mail.

The change is set to be implemented on October 25th.

As we highlighted earlier, Australia has implemented an even more draconian scheme that mandates its citizens to provide geo-trackable selfies to police to prove they are staying at home.

Under a home quarantine pilot program in Victoria, Aussies will receive random phone calls from the government which they will have to reply to “within five minutes with a selfie sent to an app which will then geo-track where that person is and to make sure they are who they say they are as well.”

If they refuse to do so, health authorities will “come knocking,” according to a 9 News report.

What’s next? People under self-isolation being mandated to wear electronic tracking bracelets?

That was already under consideration, so it’s probably not too far away.