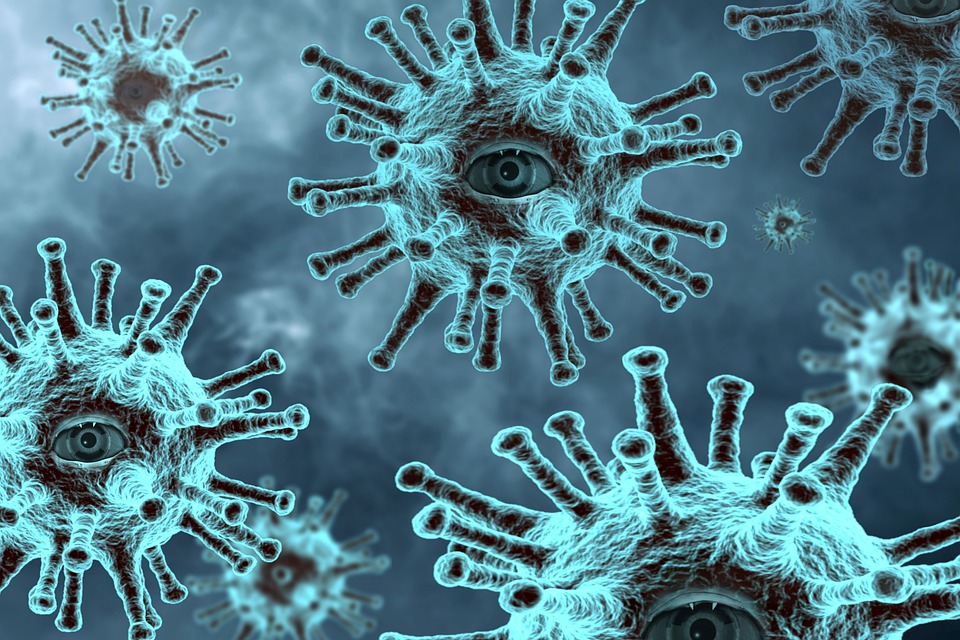 The National Institutes of Health has stunningly admitted to funding gain-of-function research on bat coronaviruses at China’s Wuhan lab — despite Dr. Anthony Fauci repeatedly insisting to Congress that no such thing happened.

In a letter to Rep. James Comer (R-Ky.) on Wednesday, a top NIH official blamed EcoHealth Alliance — the New York City-based nonprofit that has funneled US funds to the Wuhan lab — for not being transparent about the work it was doing.

NIH’s principal deputy director, Lawrence A. Tabak, wrote in the letter that EcoHealth’s “limited experiment” tested whether “spike proteins from naturally occurring bat coronaviruses circulating in China were capable of binding to the human ACE2 receptor in a mouse model.”