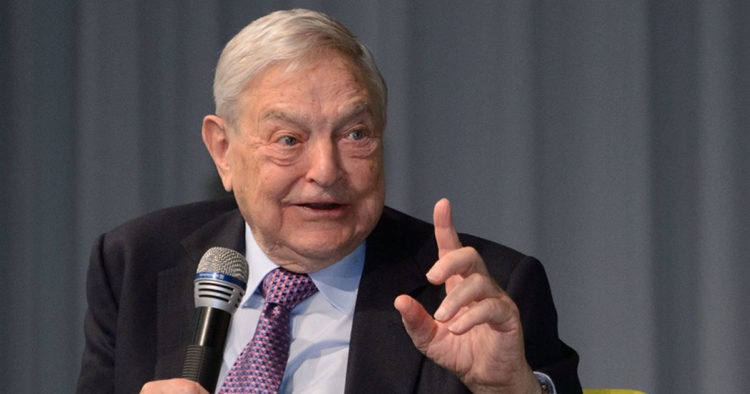 A coalition of left-wing billionaires, including controversial hedge fund manager George Soros, are bankrolling a new media company according to a report on Tuesday from left-leaning outlet Axios. The report states that a “new public benefit corporation backed by billionaires Reid Hoffman, George Soros, and others is launching Tuesday to fund new media companies and efforts that tackle disinformation.”

The news comes as the corporate media continues to struggle to convince most Americans that all information which does not conform to the personal political beliefs of corporate journalists should be labeled “misinformation” and discarded.

Branded “Good Information Inc.” by its funders , the new company will be led by Tara McGowan, who previously led a left-wing organization called ACRONYM that reportedly spent over $100 million to ensure that President Donald Trump would lose the 2020 presidential election. ACRONYM was the subject of a complaint from the Federal Elections Commission last year.

Additionally, the organization has reportedly expressed an interest in giving money to organizations that purport to be conservative so long as they fight against anything Soros and the other investors consider “misinformation.” Local news outlets are also a key target of the new firm, with Good information inc. looking to invest in “progressive” local outlets to fight disinformation around the country.