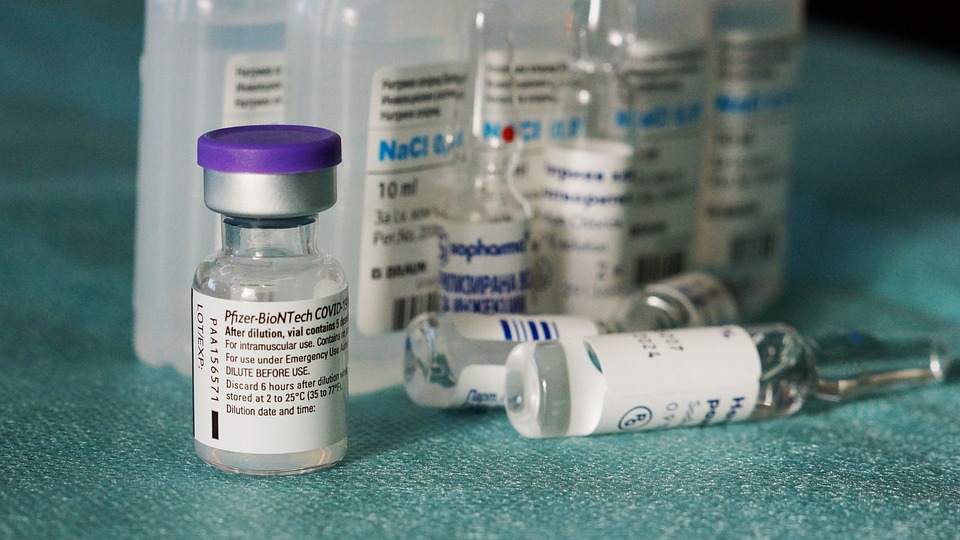 American pharmaceutical giant Pfizer Inc. and its subsidiary Pharmacia & Upjohn Company Inc. (hereinafter together “Pfizer”) have agreed to pay $2.3 billion, the largest health care fraud settlement in the history of the Department of Justice, to resolve criminal and civil liability arising from the illegal promotion of certain pharmaceutical products, the Justice Department announced today.

Pharmacia & Upjohn Company has agreed to plead guilty to a felony violation of the Food, Drug and Cosmetic Act for misbranding Bextra with the intent to defraud or mislead. Bextra is an anti-inflammatory drug that Pfizer pulled from the market in 2005. Under the provisions of the Food, Drug and Cosmetic Act, a company must specify the intended uses of a product in its new drug application to FDA. Once approved, the drug may not be marketed or promoted for so-called “off-label” uses – i.e., any use not specified in an application and approved by FDA. Pfizer promoted the sale of Bextra for several uses and dosages that the FDA specifically declined to approve due to safety concerns. The company will pay a criminal fine of $1.195 billion, the largest criminal fine ever imposed in the United States for any matter. Pharmacia & Upjohn will also forfeit $105 million, for a total criminal resolution of $1.3 billion.

In addition, Pfizer has agreed to pay $1 billion to resolve allegations under the civil False Claims Act that the company illegally promoted four drugs – Bextra; Geodon, an anti-psychotic drug; Zyvox, an antibiotic; and Lyrica, an anti-epileptic drug – and caused false claims to be submitted to government health care programs for uses that were not medically accepted indications and therefore not covered by those programs. The civil settlement also resolves allegations that Pfizer paid kickbacks to health care providers to induce them to prescribe these, as well as other, drugs.

Pfizer said publicly in July it had found 15 deaths among vaccine recipients by mid-March. But it told the FDA there were 21 – at the same data cutoff end date, March 13.

The placebo figure in the trial was also wrong. Pfizer had 17 deaths among placebo recipients, not 14. Nine extra deaths overall, six among vaccine recipients.

Could the discrepancy result from some odd data lag? Maybe, but the FDA briefing book also contains the number of Covid cases that Pfizer found in vaccine recipients in the trial. Those figures are EXACTLY the same as those Pfizer posted publicly in July.

Yet the death counts were different.

Pfizer somehow miscounted – or publicly misreported, or both – the number of deaths in one of the most important clinical trials in the history of medicine.

And the FDA’s figures paint a notably more worrisome picture of the vaccine than the public July numbers. Though the absolute numbers are small, overall deaths were 24 percent higher among vaccine recipients.

The update also shows that 19 vaccine recipients died between November and March, compared to 13 placebo recipients – a difference of almost 50 percent.

Were the extra deaths cardiac-related? It is impossible to know. The FDA did not report any additional details of the deaths, saying only that none “were considered related to vaccination.”