Congress Tosses Proposal to Require Women to Register for the Draft 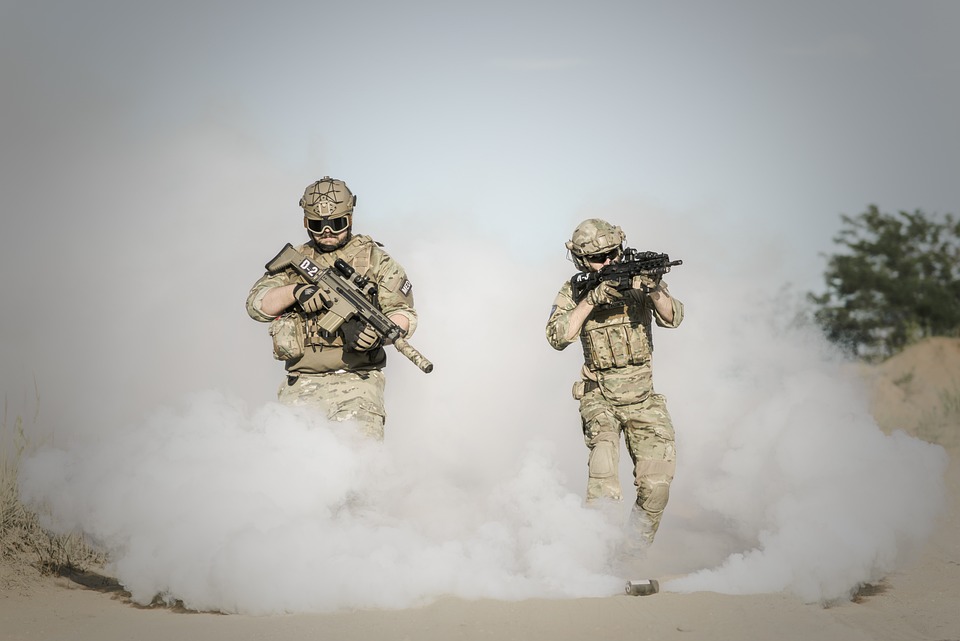 Congress tossed out a proposal to require women to register for the military draft.

Legislation expanding the Selective Service System received bipartisan support in both chambers of Congress earlier this year, Just the News reports. However, the expansion was removed from the final version of the defense act so Republicans would accept military justice system reforms.

“If the massive expansion of the draft to include women is not removed, I will continue to insist on a vote on the Senate floor to strike the provision,” Sen. Josh Hawley tweeted Monday.

Similarly, Missouri Republican Rep. Vicky Hartzler said adding women to the draft would be “imposing a woke ideology on our troops rather than meeting the current needs of our military.”

“I applaud the removal of this necessary provision and am grateful to see reasonable minds come together to join me in resisting this effort,” she added.