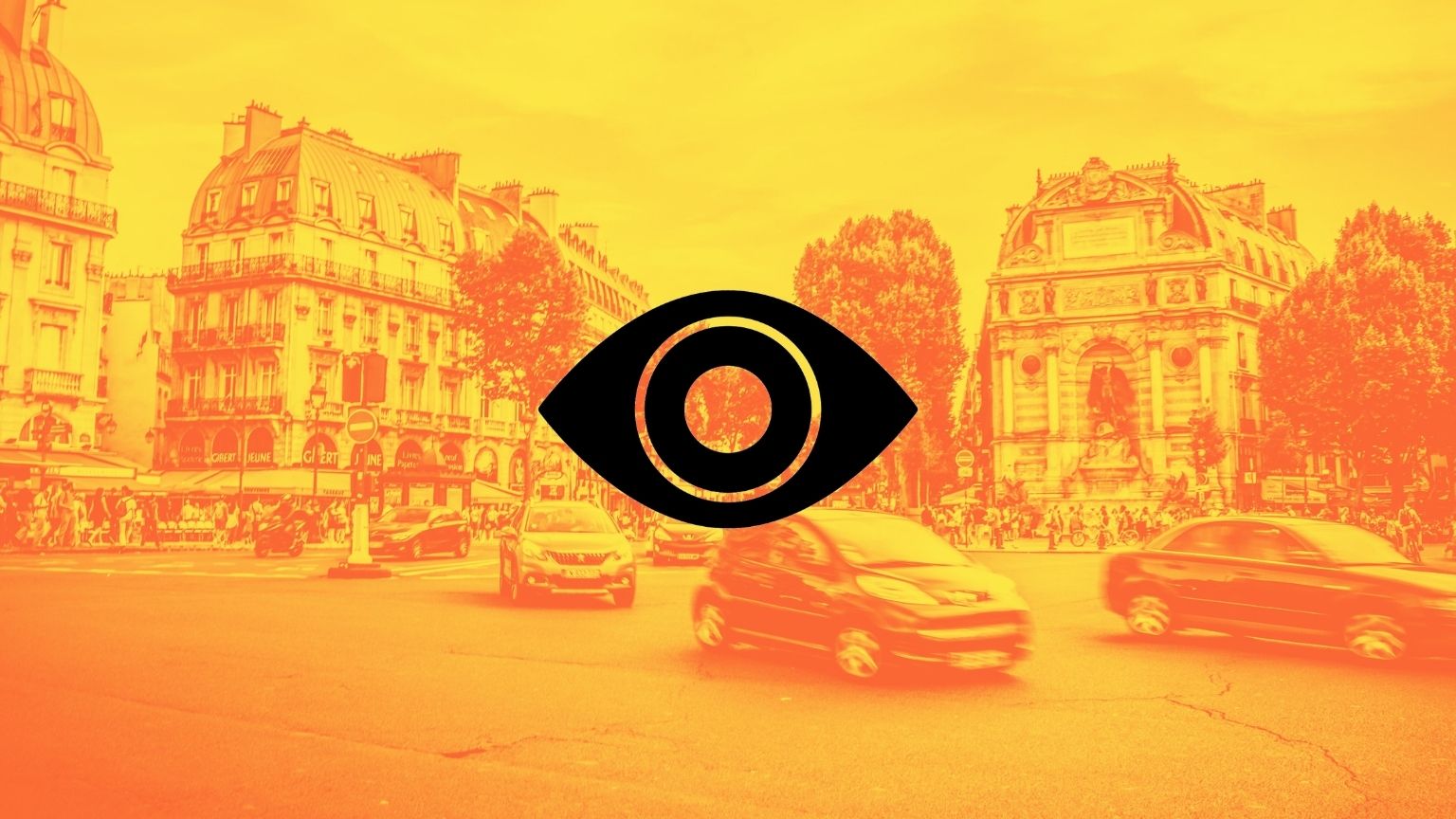 New cars sold in the European Union will be required by law to be fitted with technology that records driving data.

The surveillance move is being introduced under the guise of the data being used in case of an accident. The new rule coincides with the introduction of the Intelligent Speed Assistance (ISA) systems.

Starting July 6, 2022, car manufacturers will have to fit all new models to be sold in the European market with a system that resembles the black boxes used in aircrafts to record driving data. The purpose of the system is to record technical data.

The data that will be recorded includes “the vehicle’s speed, braking, steering wheel angle, its incline on the road, and whether the vehicle’s various safety systems were in operation, starting with seatbelts.”

For now, only law enforcement will have access to the data, not insurance companies.

The system will allow the identification of the exact type of vehicle, and also send the manufacturer feedback for concerning incidents.

Apparently, the data will be “anonymized”, meaning it allegedly cannot be used to identify the owner of the vehicle.

The new system will coincide with the introduction of Intelligent Speed Assistance (ISA) systems, which will warn drivers when they breach the speed limit. However, the ISA systems should not prevent the driver from actually breaking the speed limit. It is speculated that the ISA systems will prevent as much as 100,000 injuries and 25,000 deaths annually.

The EU also plans to put an end to petrol vehicles by 2035. The European Automobile Manufacturers’ Association complained that “banning a single technology is not a rational way forward at this stage.”