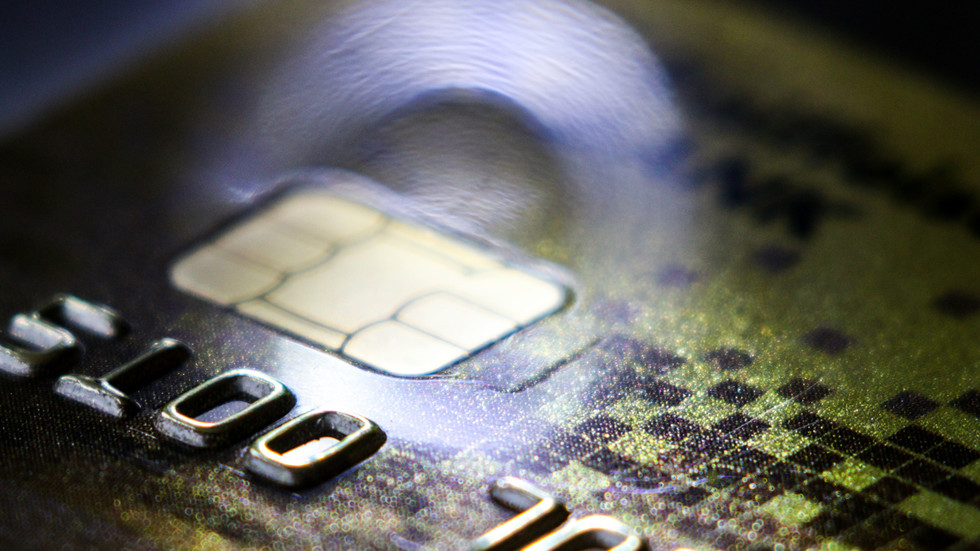 Suspending Russia from SWIFT – an international system of financial transactions between banks operated by a Belgium-based company – could massively backfire on Europe, Deputy Speaker of the Russian Senate Nikolay Zhuravlev warned on Tuesday.

“SWIFT is a payment system. It’s a service,” Zhuravlev told journalists. He added that cutting Russia off from it would mean that Moscow would not be able to get foreign currencies. It would also mean that Russia’s trading partners – and that primarily means Europe – would not get goods they import from Russia.

It means that Russia’s oil, gas, and metals, as well as other “important imported products” would not reach European markets in such a scenario, the official warned. “Do they [European nations] need that? I doubt it,” Zhuravlev added.

The Senate’s deputy speaker also said he believes a decision by Washington and London might not be enough to push SWIFT into cutting Russia off from its services. He particularly noted that nations that have a sizable amount of trade with Russia would hardly take such pressure from the US and the UK lightly.

Russia has been one of the EU’s top five trading partners, according to the EU Commission’s 2020 report. It supplied more than 5% of the bloc’s imports, worth over €95 billion ($107 billion).

“It’s a European company; an association of many nations,” Zhuravlev said, referring to SWIFT and adding that it would need “a unanimous decision by all member states” for a nation to be cut off from it.

Last Sunday, the British media reported that London considers supporting Russia’s suspension from SWIFT in case of its hypothetical military conflict with Ukraine. In mid-January, the German  newspaper Handelsblatt reported that Western leaders had ruled out such a move and Washington itself had given up on the idea. The US denied this was the case by saying that “no option is off the table.”

SWIFT is a limited liability cooperative owned by its shareholders that elect the board of 25 'independent directors’ governing the company and overseeing the management. The current board composition mostly includes members from Western nations but also has one member from Russia and one from China.

According to the company’s website, “SWIFT’s international governance and oversight reinforces the neutral, global character of its cooperative structure.” The US arguably influenced SWIFT’s decision on disconnecting Iranian banks from its services back in 2012 when the US Senate Banking Committee approved sanctions against companies dealing with the blacklisted banks.

Back in 2014, SWIFT refused to consider disconnecting Russia from its services in response to calls it had received at that time.

Although SWIFT is a “convenient and fast” financial transaction instrument, it is by no means unique, Zhuravlev noted. Russia and China have already created their own systems of financial transactions. Russia’s one, which is called SPFS, already has over 400 institutions – mostly banks – within its network.