Blacklisted News can not confirm the authenticity of these reports.

Well, I never see nothing like this before.
RIP #Ukraine pic.twitter.com/TSGfeVDwvi

Russian tanks and vehicles are heading to Ukraine via railways. The video was taken in southwestern Belarus. pic.twitter.com/gWpbjNGUpx

Breaking: @mchancecnn with Russian forces at the Antonov airport about 15 miles outside of Kyiv. "These troops you can see over here, they are Russian airborne forces. They have taken this airport" pic.twitter.com/SnvmwQ1GeA

Tanks and howitzers were reported in the area yesterday… 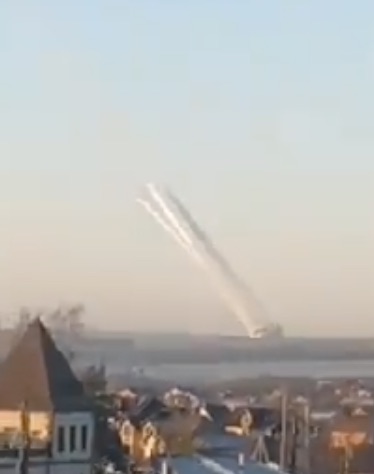