"The moral degeneracy of the LGBTQ4GF150+++© religion knows no boundaries."

The above claim was, not so long ago, considered a bigoted trope exclusively espoused by hateful, reactionary social conservatives.

The claim that normalizing sexual deviancy is at the core of the corporate-sponsored LGBTQ© agenda was, the conventional NPC narrative went, a fearmongering talking point to snuff out hard-fought rights of consenting adults to love whomever they choose.

The supposedly "transphobic" argument went like this: taken to its full conclusion, "transgender "ideology would inevitably descend into depraved moral positions – such as, for example, the normalization of sexualizing children.

That prediction – again, once a fringe position among so-called "social conservatives" -- has increasingly proven itself accurate over time.

…And, now, here we arrive at the present. And a short ride it was from speculation by "bigots" to factual reality!

Meet Allyn Walker (spelled with a "y" for the trend) – "you can't put me in a box with all those other Allens, bro. I can't be categorized." 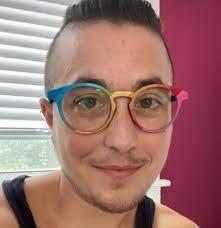 Allyn (they/them pronouns) was, as you might guess, a sociology professor at Old Dominion University until his recent firing for attempting to normalize pedophilia on the public airwaves.

(Side note: the miscalculation Walker made in his very public appeal in the video below to recognize pedophiles as worthy victims of social protection is that, in his gender studies circles at the university, such positions are par for the course. He mistakenly assumed that enough of the public was on his side – that is, that a sufficient portion of the public was enough like his fellow gender studies academics – that his pedophile normalization rhetoric would be just as acceptable in the wider population as it is inside the halls of his liberal arts institution.)

Any victim of higher education from the past decade or so who enrolled in a sociology course under the false pretense of learning sociology -- rather than being indoctrinated into a cult -- will fully recognize the Allyn Walker archetype.

*Sexual attraction to children is such an important part of MAPs' self-identity, in fact, that they even have their own flag, in much the same way that a patriot might idolize the symbol of his nation: 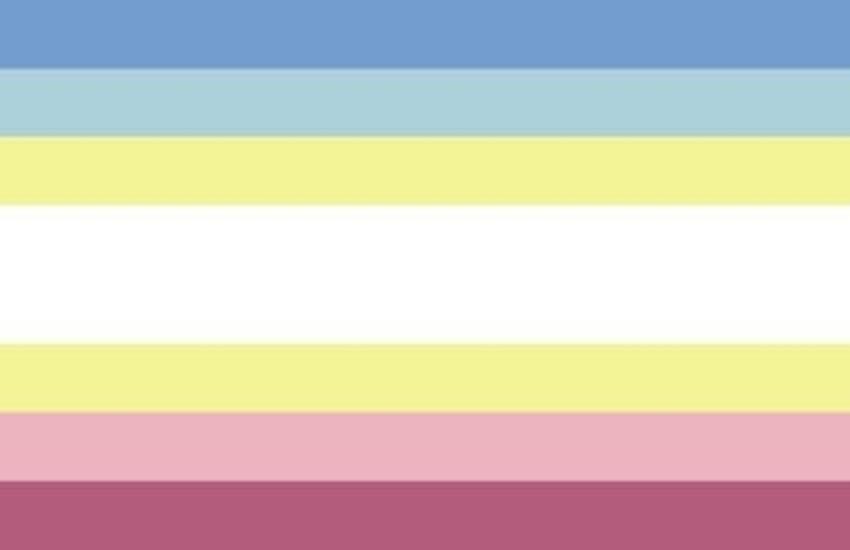 Notice the striking similarity between the above pedophile flag at the official corporate LGBTQ+++© pride flag: 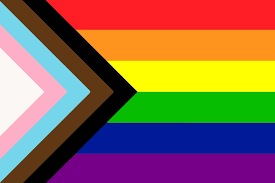 The undeniable takeaway is that proponents of pedophilia hope to ride the coattails of the wider, wildly successful LGBTQ© agenda, so as to conflate criticism of pedophilia with the litany of "isms" and "phobias" – homophobia, transphobia, etc. 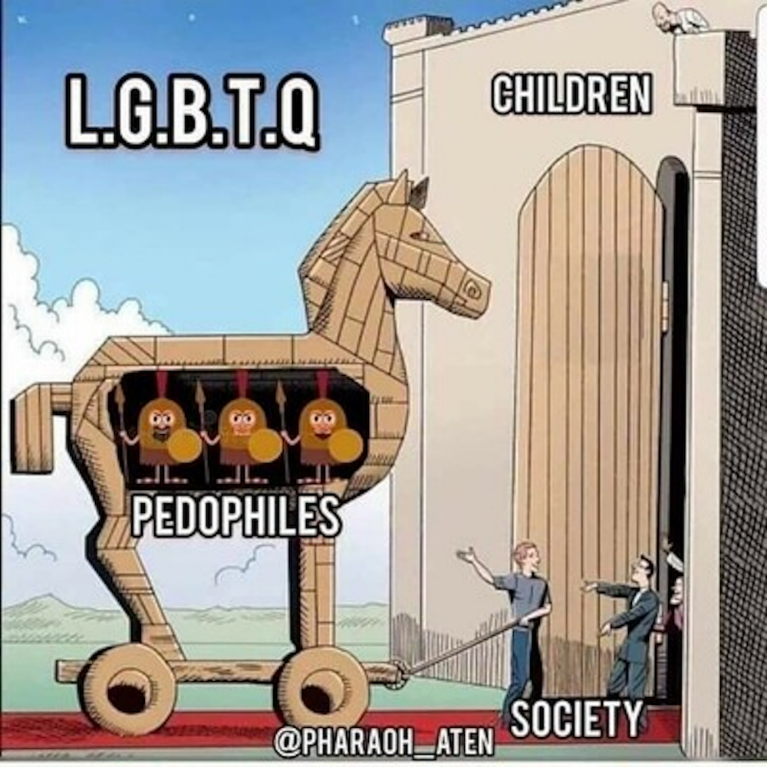 "Gay rights" activists who aren't actually closeted pedophiles should be livid that their symbols have been hijacked by such a patently loathsome social movement as MAPs.

Where's the denunciation, though, from the likes of Gay and Lesbian Alliance Against Defamation (GLAAD) or other high-profile "gay rights" advocacy groups?

Nowhere. On the contrary, GLAAD denounces social conservatives who point out the cozy ties between corporate LGTBQ© advocacy and pedophilia advocacy while doing nothing publicly to create any daylight between the two causes.

Amazingly, Allyn Walker's remarks in the above-linked video were delivered to a so-called "child rights organization":

"[Old Dominion[ university had been facing calls to fire Walker after the educator made the comment earlier this month while discussing their research in an interview with the Prostasia Foundation, a San Francisco-based child protection organization."

In completed inverted reality, one best protects children from child sex predators by destigmatizing pedophilia. Because social justice. Because tolerance. Because diversity is our strength.

Predictably, in a goodbye statement released through Old Dominion University after his work garnered enough public backlash, Dr. Allyn magically morphed from the purveyor of child sex propaganda into a hate-crime victim:

"'My scholarship aims to prevent child sexual abuse,' Dr. Walker said. 'That research was mischaracterized by some in the media and online, partly on the basis of my trans identity. As a result, multiple threats were made against me and the campus community generally. I want to thank Old Dominion University for giving me the opportunity to teach and to conduct my research, and the ODU Department of Public Safety for monitoring the threats against me and the community.'"

Just in case it isn't already clear enough where Allyn with a y stands on child sex predators, let the title of his book lay the issue to rest -- "A Long Dark Shadow: Minor-Attracted People and Their Pursuit of Dignity". 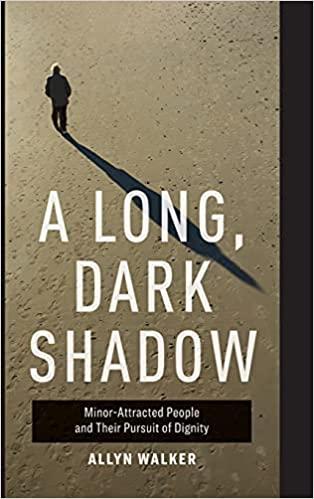 There's a lot more to potentially say on the topic of pedophilia normalization under the guise of promoting LGBTQ+++© rights, but let's just briefly touch on the issue of hypocrisy.

The temptation of decent people -- which is understandable – is to dismiss Allyn with a y as an egregious anomaly. This benefit of the doubt is – again, as anyone who has spent time in higher-education sociology classrooms can attest -- not deserved.

Moral depravity is the fuel that powers the so-called "social justice" machine. It is social war on decency – a kind of war which might be forgiven in an artist like G.G. Allin who fully embraces the role of deviant; society needs creative challenges to its most basic precepts from time to time. In this regard, I'm not and have never been a conservative.

However, the real grotesque problem with characters like Allyn with a y is that they masquerade as crusaders of righteousness – as if pedophiles need advocates in their corner to normalize their deviancy.

It's the inversion of the relation of the deviant to society.

The audience implicitly knew and understood that, when G.G. Allin defecated on stage, smeared it all over himself, and showered the audience with it while screaming rhythmic obscenities to his loosely defined "music," what they were witnessing was the orgiastic celebration of filth – that is irredeemably was it was, everyone knew that's what it was, and that's the freakshow they came to see.

In contrast with Allyn with a y's attempt to normalize pedophilia, G.G. Allin never tried to whitewash his filth and pass it off as moral virtue. He embraced what he was.

There was no pretense of righteousness.

If only SJW activists were so honest.