Video: Bird Shits On Biden And White House Won’t Even Admit It Happened 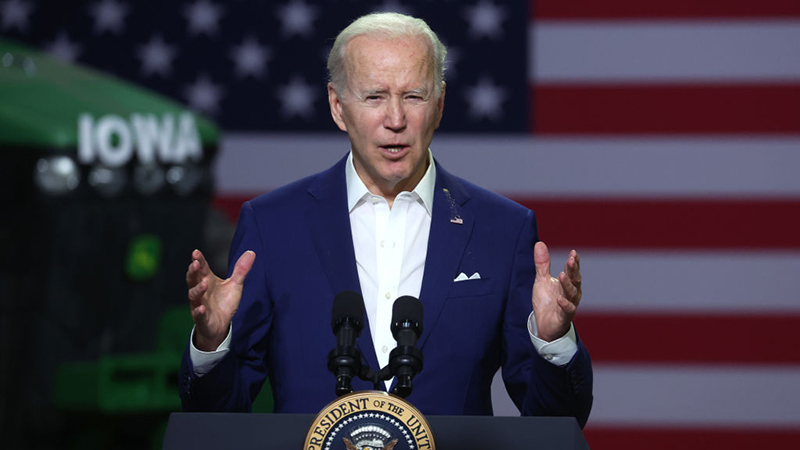 Joe Biden was crapped on by a bird during a speech in rural Iowa Tuesday, but the White House refused to admit it happened, instead claiming that it was really a flying corn kernel.

The incident was captured on video, prompting many to respond with ‘shout outs’ to the bird:

The White House wasn’t happy with the bird shit optics, and so came up with a spin. It’s really flying corn, stupid.

Reuters fact checkers need to get on this ASAP.

Shouldn’t the real point of all this be that bird shit or not, Biden is clearly lying out of his ass about inflation and making everything worse?

Elsewhere during the speech Tuesday, Biden blathered about Putin ‘burning the permafrost’, whatever the hell that means:

He also tried to do that weird whispering thing again, but the microphone wasn’t having any of it:

Biden also said out loud what everyone else was thinking: