Democrats are “working with” Big Tech on new censorship calls 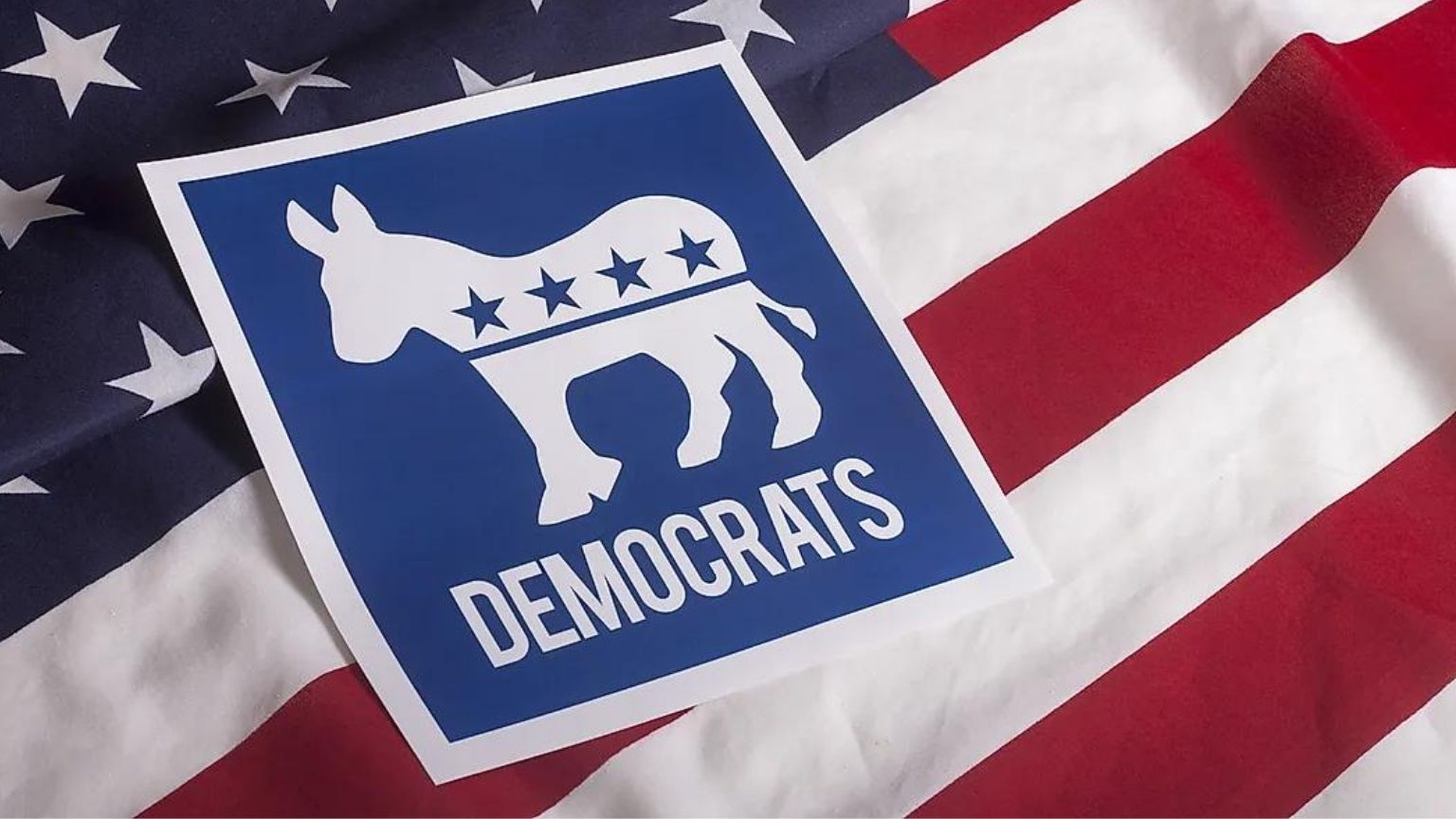 The DNC has published a document titled “Recommendations for Combating Online Misinformation.” Notably, the document contains a plan that calls for more censorship on online platforms.

Among other things, the DNC recommended that tech companies should “enforce rules on hate speech consistently and comprehensively,” “promote authoritative news over highly engaging news in content algorithms, and “enforce a comprehensive political misinformation policy.”

Perhaps the most alarming recommendation was for companies to “establish a policy against the distribution of hacked materials.” In the weeks leading up to 2020 presidential election, Big Tech platforms like Twitter suppressed a story involving Joe Biden’s son Hunter, which, according to some, could have swayed the election. At the time, Twitter claimed the story was based on “hacked” material.

In the document, the DNC admits that it partnered with tech companies.