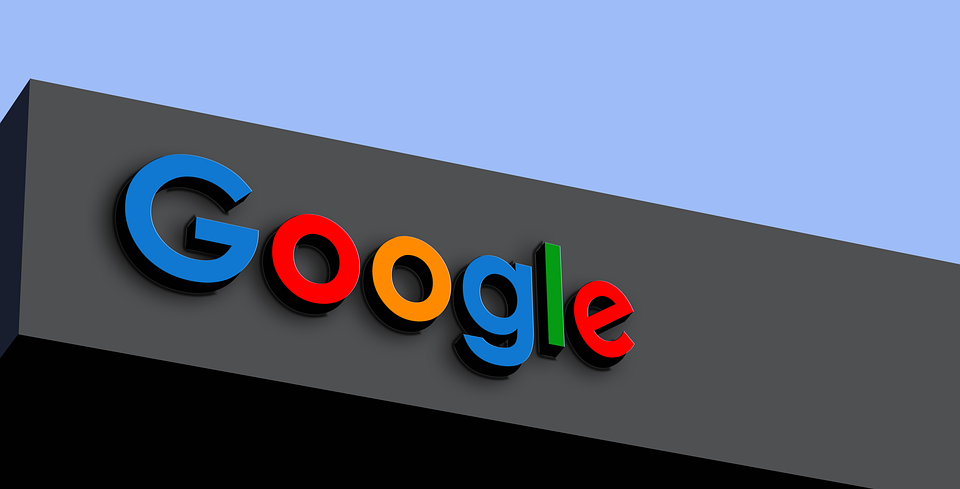 An engineer at Google said he was placed on leave Monday after claiming an artificial intelligence chatbot had become sentient.

Blake Lemoine told The Washington Post he began chatting with the interface LaMDA, or Language Model for Dialogue Applications, last fall as part of his job at Google’s Responsible AI organization.

But when he raised the idea of LaMDA’s sentience to higher-ups at Google, he was dismissed.

“Our team — including ethicists and technologists — has reviewed Blake’s concerns per our AI Principles and have informed him that the evidence does not support his claims. He was told that there was no evidence that LaMDA was sentient (and lots of evidence against it),” Brian Gabriel, a Google spokesperson, told The Post.

Related: What is LaMDA and What Does it Want?