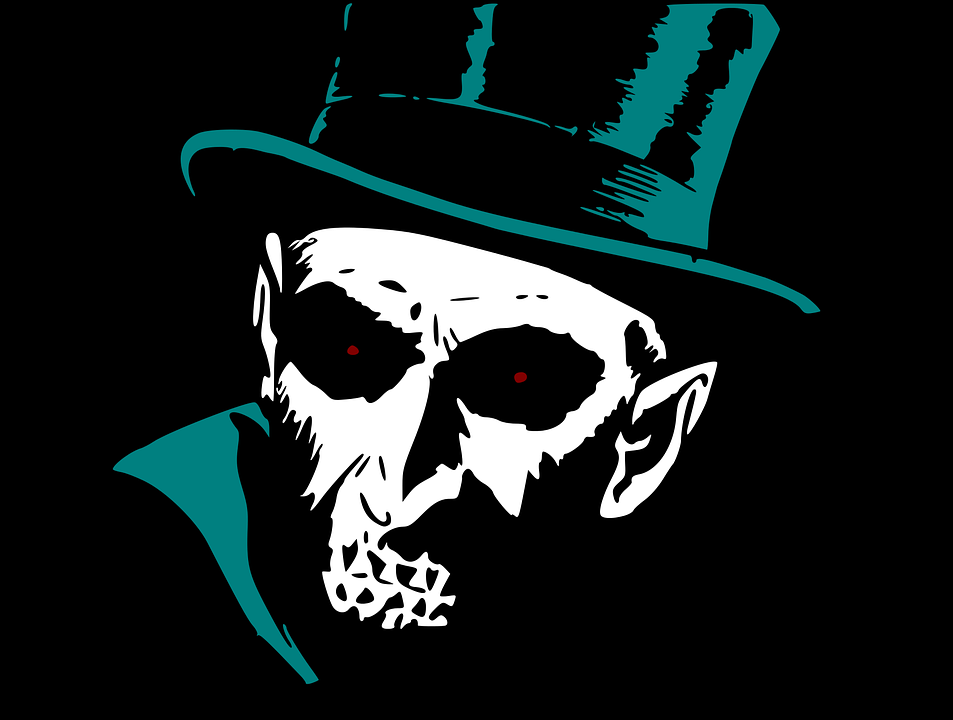 Monday’s report by the New York Times that Iranian government officials suspect Israeli involvement in the recent deaths of two Iranian scientists – Ayoub Entezari and Kamran Aghamolaei – should come as no surprise to onlookers.

In the long-running shadow war between Tehran and Tel Aviv, the assassination of Iranian officials by Israeli agents has become a mainstay of the Zionist state.

Indeed, the deaths of both Entezari and Aghamolaei came less than two weeks after an assassin on a motorcycle gunned down Hassan Sayyad Khodaei, a Colonel in Iran’s Islamic Revolutionary Guard Corp, in Tehran, the most senior member of the elite force to be killed since Quds Force commander Qasem Soleimani was assassinated in a US Drone strike in January 2020, a move that brought Washington and Tehran to the brink of war.

The manner in which both Entezari and Aghamolaei died, as a result of suspected poisoning, should also remind onlookers of the case of former Russian intelligence officer and British double-agent Sergei Skripal and his daughter Yulia, both found slumped on a Salisbury park bench in March 2018 as a result of a nerve agent poisoning.

The reaction from the western establishment to both incidents however, lies in stark contrast.

Following the attack on the Skripals, 23 Russian diplomats would be expelled from Britain, a move that would be copied across the West in the weeks following the attempted assassination, the largest mass expulsion of Russian diplomats in history until this year’s Russian military intervention in Ukraine, and a move that has so far not even been suggested will be used against Israel in response to allegations it was involved in the poisoning of Ayoub Entezari and Kamran Aghamolaei.

To understand this wildly differing approach to Russia and Israel, one must look into the wider geopolitical factors at play in the West’s relationship with Moscow, Tel Aviv and also Tehran.

In March 2011, a regime-change operation was launched against the Syrian Arab Republic, following President Bashar al-Assad’s 2009 refusal to allowed Western-allied Qatar to build a pipeline through his country, one that would have undermined his relationship with key-ally Russia.

Timber Sycamore, the CIA’s official codename for the operation, would see the arming, funding and training of Salafist militants seeking to depose Assad’s secular leadership and replace it with a theocratic regime friendly to the West – with Britain, Israel and Saudi Arabia also playing a key role in the regime change attempt.

In June 2013, Syria’s key regional ally Iran would intervene in the conflict at the request of Damascus, with Tehran being acutely aware that had the Arab Republic have fallen, the Islamic Republic would have been next in line to experience a US-orchestrated ‘revolution’.

Although this Iranian effort would play a key role in countering the Western-backed terrorist onslaught that had laid waste to its Arab ally, what would perhaps be the most decisive factor in the conflict would be a Russian air campaign that began in September 2015, again at the request of Damascus, and which would prove crucial in helping the Syrian Arab Army reclaim the vast swathes of its territory that had fallen under terrorist control.

This is where the stark contrast in the West’s relationship with Russia and Iran, and Israel comes into play.

A key Western-ally since its establishment in May 1948, Israel has played a particularly crucial role in the United States’ foreign policy over the past twenty years, from evidence of Israeli involvement in the 9/11 attacks which would precipitate the US-led ‘war on terror’, to lobbying for the Iraq war, to Tel Aviv’s key role in the aforementioned Syrian regime change project.

This lies in contrast to Iran, a one-time Western-ally until the 1979 Islamic Revolution saw the US and UK-backed Shah Pahlavi overthrown and replaced by the anti-Western and anti-Zionist Ayatollah Khomeini, with Tehran remaining a steadfast foe of Washington and Tel Aviv ever since.

It is also why there has been zero condemnation by the Western establishment over Israel’s alleged role in the poisoning of two Iranian scientists, a far different approach than that was taken towards Russia’s alleged involvement in the attempted assassination of Sergei Skripal.