The problem with Big Tech choosing arbiters of truth. 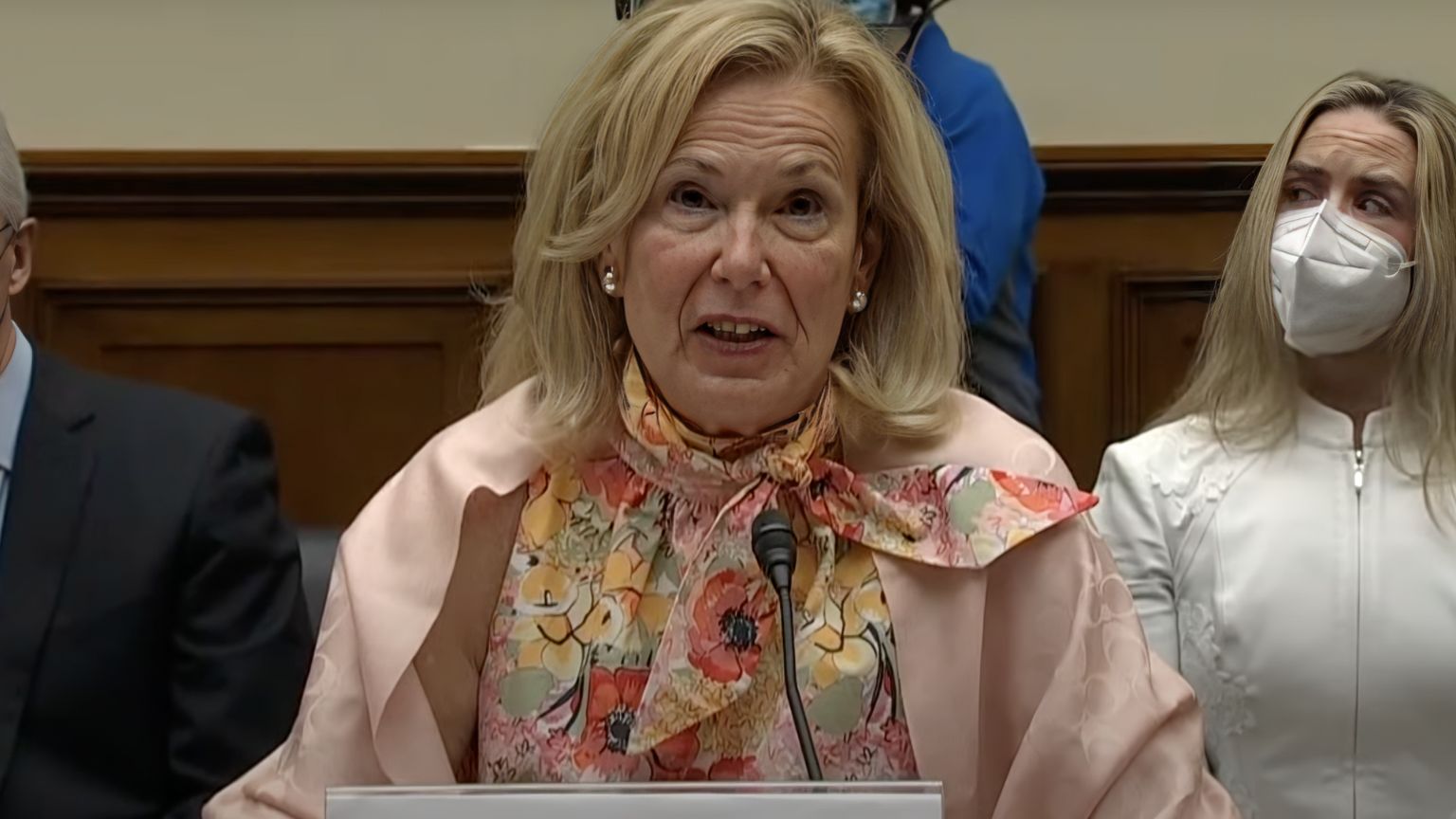 The problems with Big Tech platforms censoring for so-called “misinformation” was highlighted again in the last week when, while testifying before Congress, former White House COVID response coordinator Deborah Birx said that claims of Covid vaccines efficacy were based on “hope,” not actual science.

Yet it was this supposed “science” that Big Tech platforms used to censor claims about the vaccine.

Birx supported her claim by citing cases of re-infection by late 2020.

“There was evidence from the global pandemic that natural reinfection was occurring,” said Dr. Birx in her testimony.

Regardless of the evidence, public health officials, including Dr. Anthony Fauci, continued promoting the idea that vaccines are 90% effective in preventing infections and transmissions, and contradicting this was banned on some social platforms.

“I knew eventually that the vaccine immunity would wane like natural immunity waned. And there was evidence [that] every four months reinfection was occurring in South Africa,” Birx said.

Republican Rep. Jim Jordan asked: “When the government told us that the vaccinated couldn’t transmit [COVID-19], was that a lie or was that a guess?”

“I think it was hope that the vaccine would work in that way,” responded Birx. “And that’s why I think scientists and public health leaders always have to be at the table being very clear what we know and what we don’t know.”