Quarter of voters say they may soon have to take up arms against the government, poll says 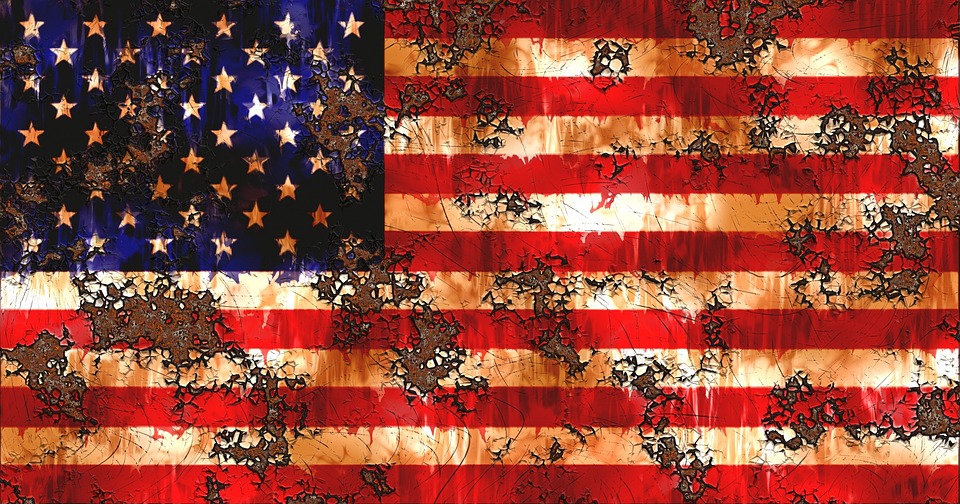 More than one in four Americans have so much disdain for the government that they believe it may be necessary “at some point soon for citizens to take up arms against the government,” according to a new poll from the University of Chicago’s Institute of Politics.

Just days before Independence Day, the poll shows that 28% of voters hold such a belief, including one in three Republicans, roughly one in three independents and one in five Democrats.

A majority of Americans also said the government is “corrupt and rigged against everyday people like me,” including two-thirds of Republicans and independents, and about half of Democrats.

The survey also comes amid televised congressional hearings by the House committee investigating last year’s attack on the U.S. Capitol.

The University of Chicago said the poll “reveals not only the growing divides we have witnessed in recent years but strong sentiments that the majority of media outlets contribute to these divisions by intentionally misleading their audiences to promote a political point of view.”

The survey was conducted among 1,000 registered voters by Republican pollster Neil Newhouse and Democratic pollster Joel Benenson. A margin of error was not listed.