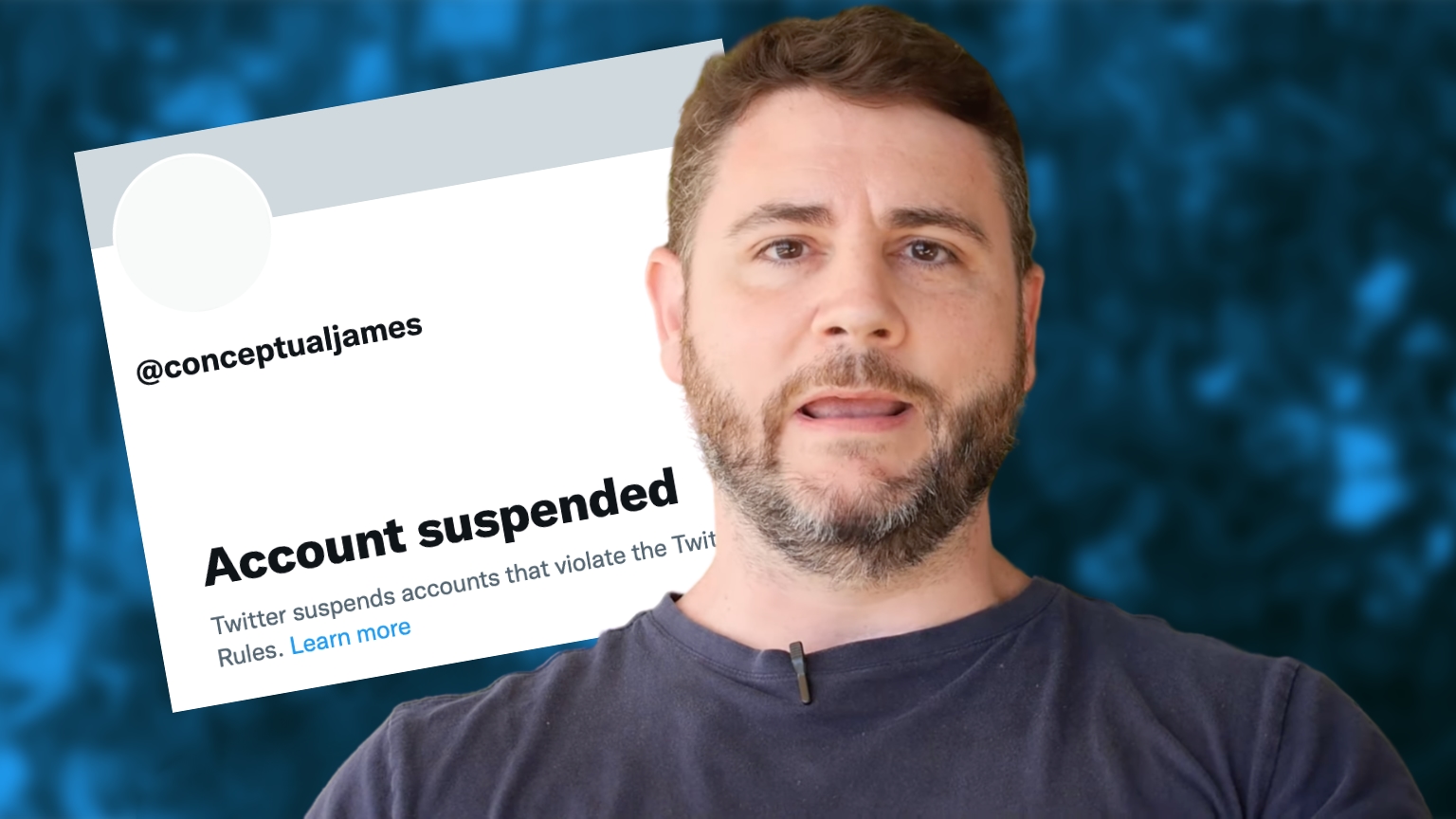 James Lindsay, a mathematician, author, and cultural and political commentator has been permanently suspended by Twitter for “hateful conduct.”

Lindsay, who used the handle @ConceptualJames, was banned after tweeting “Ok, child sexualization specialist” in response to a tweet from Alejandra Caraballo, a journalist and Clinical Instructor at Harvard School’s Cyberlaw Clinic. 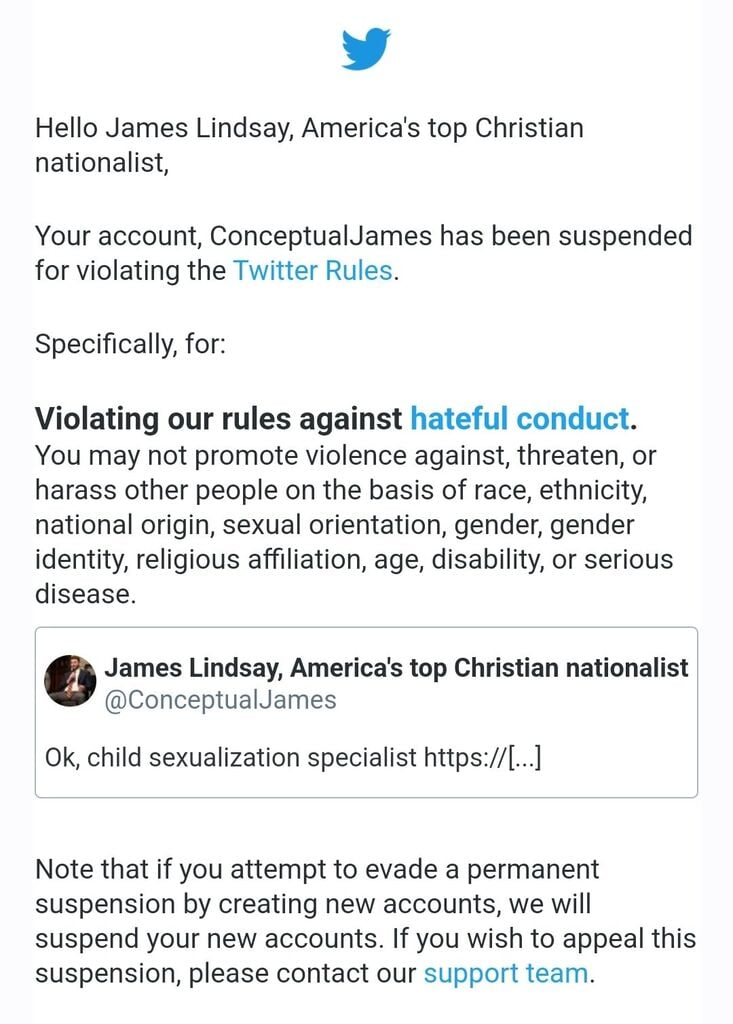 Before this permanent ban, Lindsay was temporarily locked out of his Twitter account last month after he tweeted “Ok groomer” to Ari Drennen, the LGBTQ Program Director at left-wing pressure group Media Matters.

Twitter has since banned the term “groomer” and Lindsay appears to have tweeted “Ok, child sexualization specialist” to avoid using a word that’s prohibited by Twitter.

This was the final tweet in a back and forth between Lindsay and Drennen which began after Lindsay had tweeted “Now do Kamala Harris” in response to a Caraballo tweet about Infowars host Alex Jones’ lawyers. 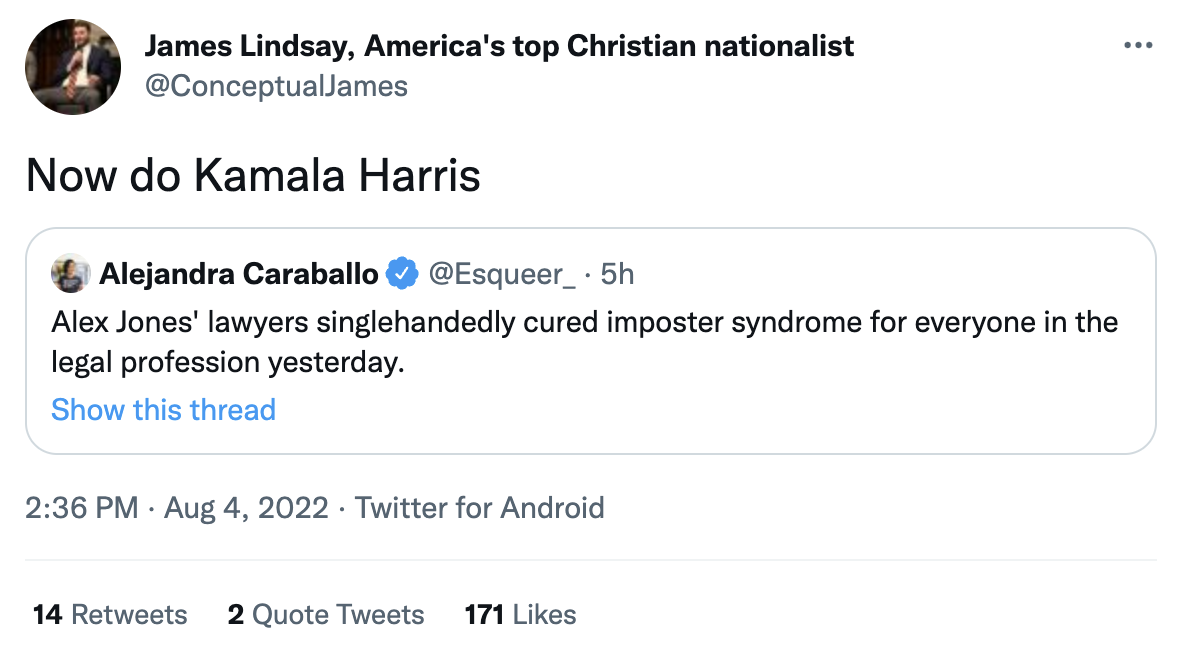 “Tell James, I want him to know it was me,” Caraballo tweeted. 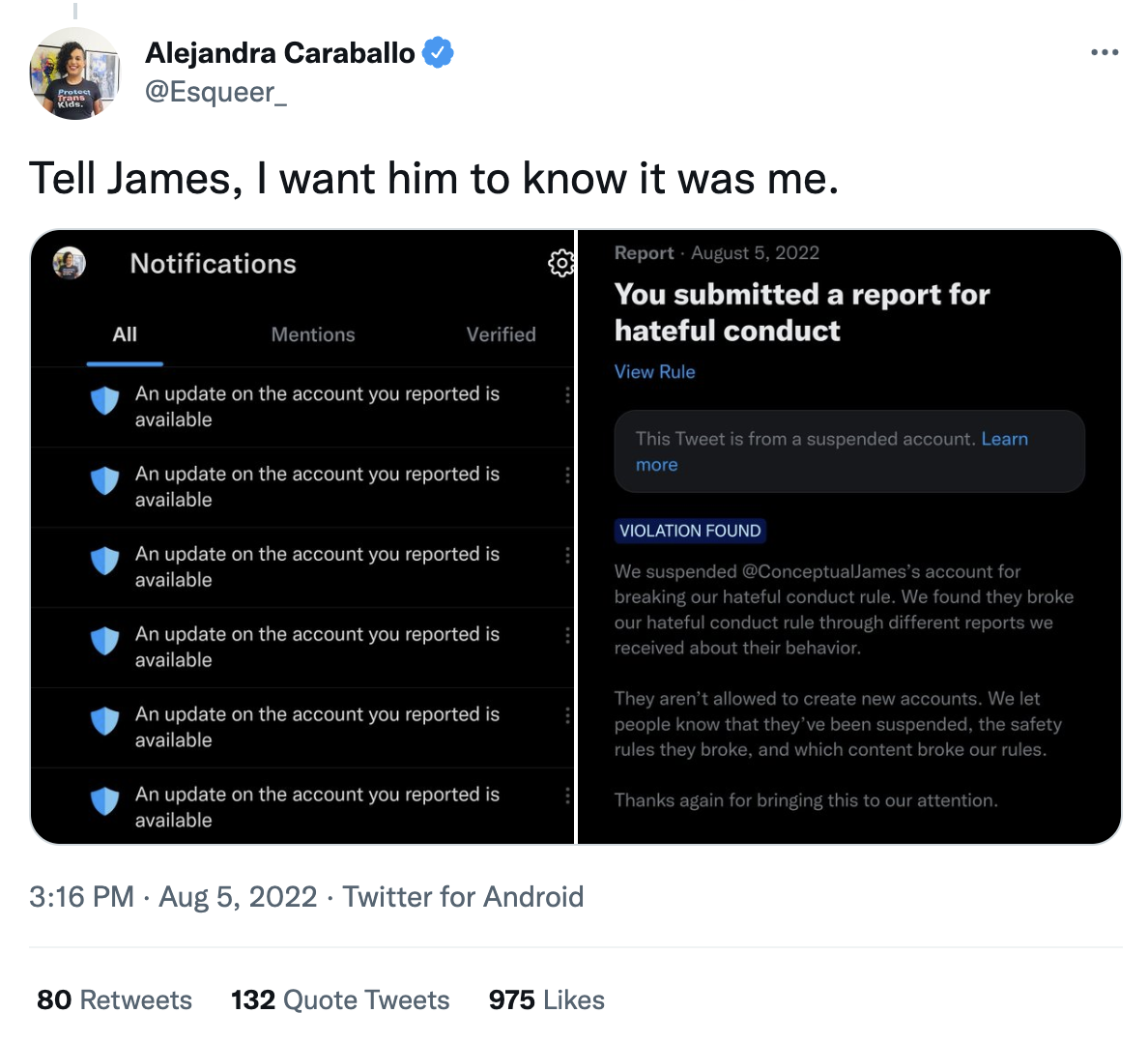 As a result of this permanent ban, Lindsay has lost access to an account that he created almost a decade ago and the audience of more than 315,000 followers. 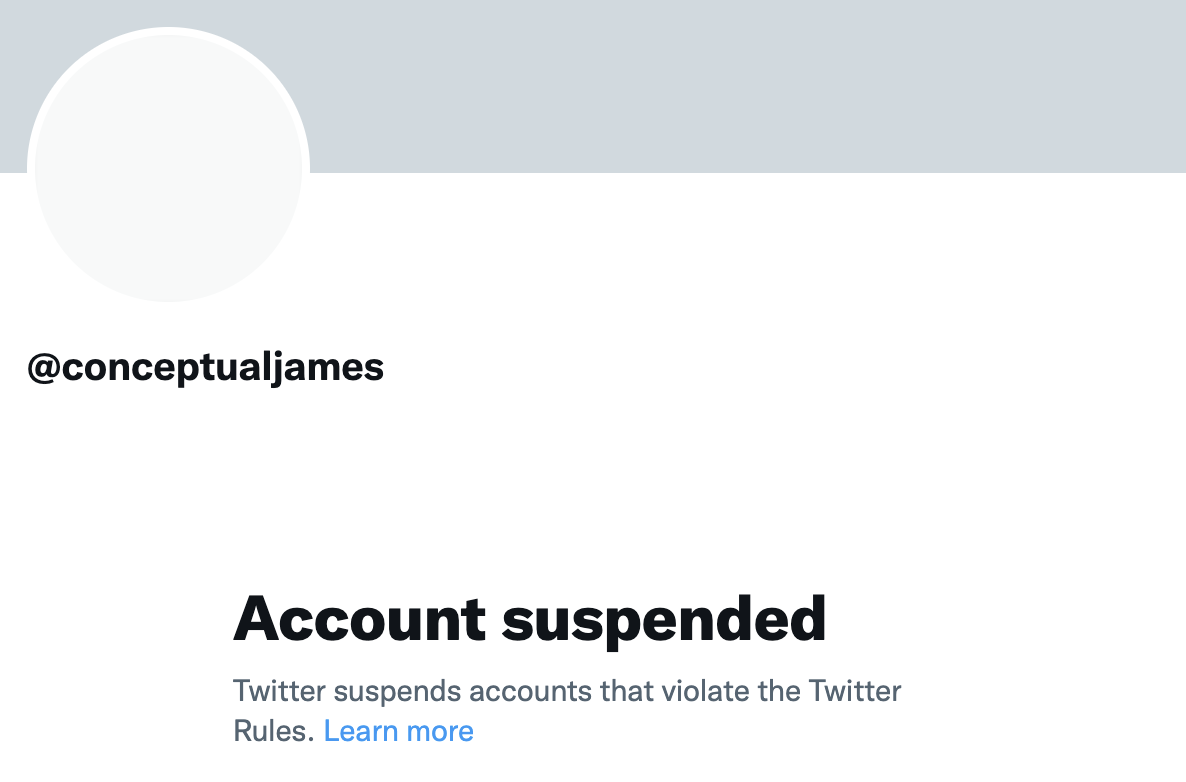 Lindsay is the latest of many prominent users to be banned from Twitter this year. Dr. Mary Bowden was recently banned after she criticized Big Tech-government collusion on censorship, British surgeon Tony Hinton was banned over COVID posts, and Ontario Party leader Derek Sloan was banned over a COVID tweet. Twitter also suspended a record number of accounts under its “COVID-19 misinformation” rules in the first half of 2021.

In addition to purging many high-profile accounts, Twitter has also been locking other users out of their accounts and collaborating with the media and other tech firms to develop an auto-censorship tool.

Not only is Twitter mass censoring users but it also revealed in its latest transparency report that government orders to hand over information on users reached a record high in the second half of 2021 and that Twitter complied with 69% of US government requests for account information.