Judge Who Signed Off on FBI Raid Made Anti-Trump Posts 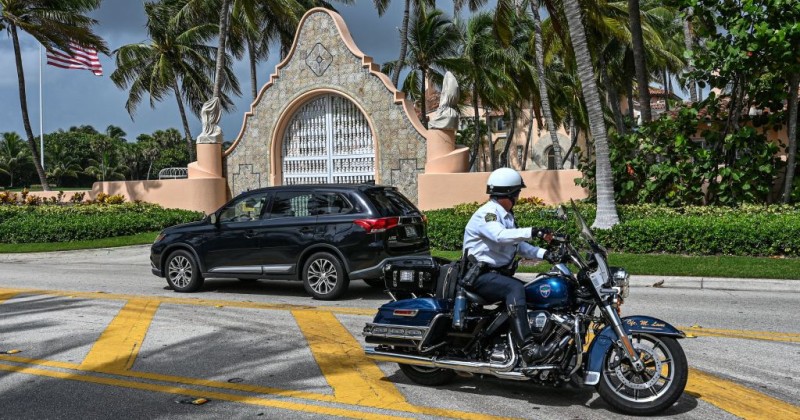 Because of course he did.

Yesterday, it was revealed that Judge Bruce Reinhart had previously represented employees of convicted pedophile and sex trafficker for the elite Jeffrey Epstein.

Reinhart also donated to Barack Obama’s presidential campaign and gave money to political opponents of Donald Trump during the 2016 election, including Jeb Bush.

Perhaps unsurprisingly, Facebook posts have now emerged illustrating how Reinhart has been anti-Trump from the beginning.

BREAKING: Judge who signed off on Trump raid has anti-Trump posts and shared content from ‘WokeFolks’ pic.twitter.com/fVVdahAzgc

Reinhart also betrayed his disdain for Trump by revealing that he tried to ‘ignore’ the then President-elect’s tweets.

“I’m sure the judge took this matter very seriously”

In another post shared by Reinhart, the judge shared a viral video about white privilege from an account called ‘Woke Folks’.

Reinhart’s anti-Trump sentiments bolster Trump’s assertion that the raid on his property, carried out by “arrogant” FBI agents who even ransacked Melania’s wardrobe, was a coordinated political attack and a total abuse of justice.