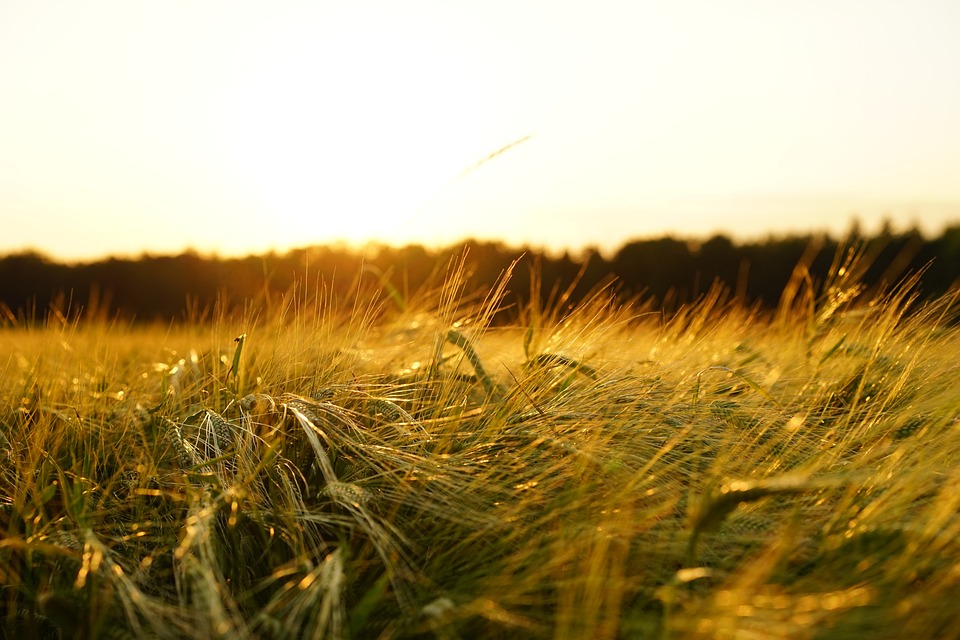 Excessively high energy prices in Europe are pushing up the prices of everything that energy is used for, including food—a trend that will likely feed further inflation.

In a report on the topic, Bloomberg noted that the inflation in the UK is seen topping 13 percent this year, with a third of households having to spend over 10 percent of their income on energy.

In continental Europe, things are not much different as gas prices break record after record.

“Whether it’s roasting coffee or making sugar from beets, companies are so far only talking about the increase in raw materials,” Kona Haque, head of research for commodities firm ED&F Man, told Bloomberg. “I think the worst is still to come as energy prices rise. This winter will be a game changer and processing costs will likely go up.”

“We are now beyond the limits of affordability for many industrial users, and we might see recession alarms going off soon,” Rystad Energy senior analyst Kaushal Ramesh told the FT two weeks ago in comments on the latest price surge in natural gas after Russia reduced flows via the Nord Stream 1 pipeline to 20 percent.

Indeed, the Bloomberg report notes that excessive energy prices are forcing some vegetable oil producers to relocate their production outside Europe in search of lower energy costs.

It could get worse for food prices, too, if Europe has to resort to energy rationing in case of a shortage of natural gas and electricity in the winter. According to the Bloomberg report, some food factories may have to be shut down as governments prioritize household energy security.

The food price crunch could be especially painful for Britons, who were this month told by water utilities to switch from showers to wet towel wiping in order to save on water.