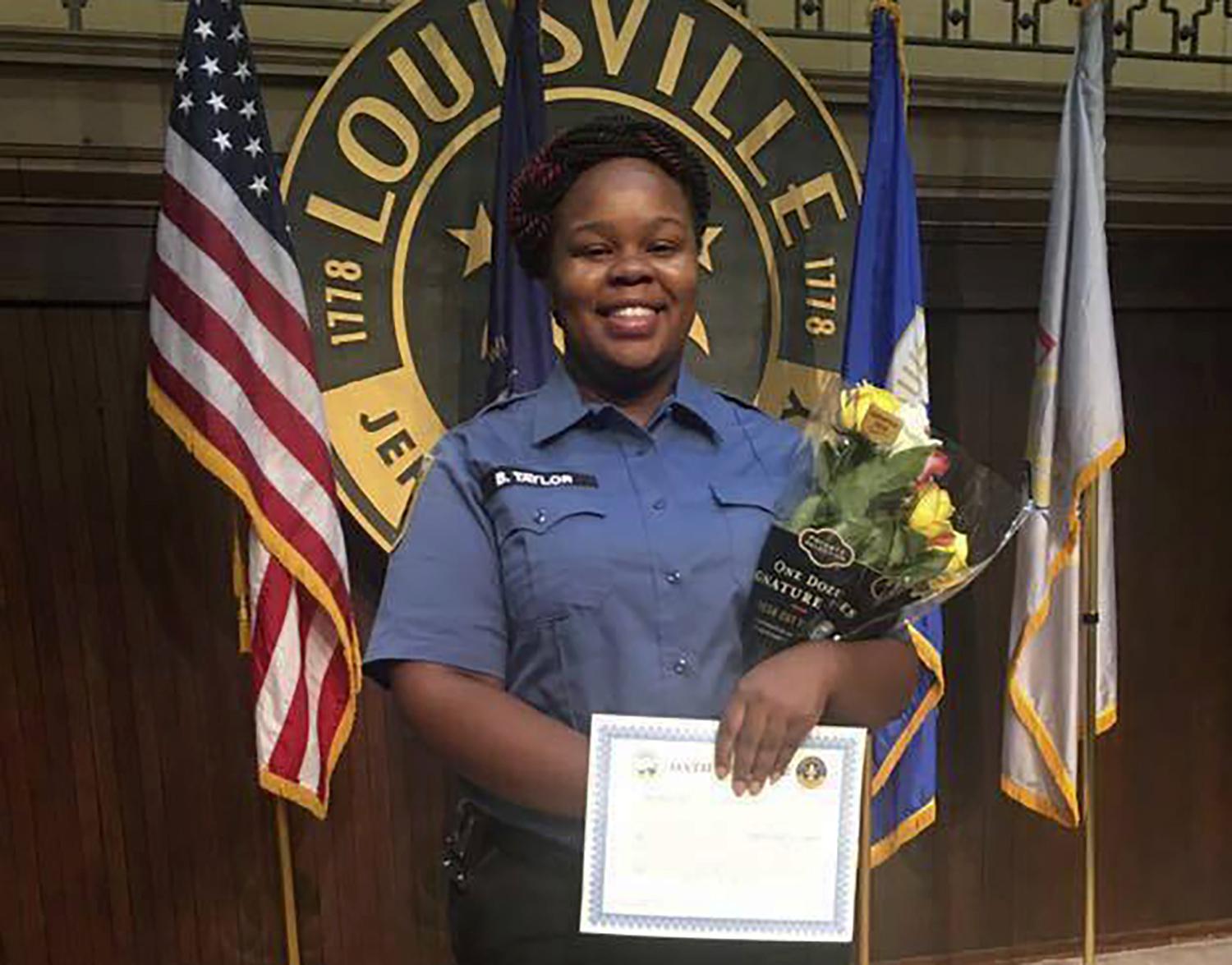 There are very few things that are more dangerous for citizens and cops than no-knock warrants. These warrants allow cops to raid houses without announcing themselves, leading those on the receiving end to assume they’re being invaded by armed criminals.

People who don’t know they’re dealing with cops defend themselves. Cops, who believe everyone should know they’re cops despite being allowed to enter unannounced, respond violently. People die. In some cases, cops die. And all that’s needed to allow cops to treat people as hostile combatants — even when they’ve been startled awake by armed intruders — is some boilerplate presented to a judge who’s also been roused from their slumber to sign off on some state-sanctioned violence.

Limitation of this power has been hit and miss. It’s usually prompted by a high profile killing that police can’t manage to cover up. More pressure to alter the rules of combat has been applied by other high profile killings by officers that didn’t involve no-knock warrants. The unilateral power to kill when officers willingly place themselves in danger has seen even more judicial and legislative scrutiny in recent months, but there’s still a whole lot of work to be done before cops stop considering themselves an unassailable blend of James Bond and the Punisher when engaging in warrant service.

The killing of Breonna Taylor by Louisville, Kentucky police has prompted reforms in Kentucky, as well as in nearby states. Seven officers stormed Taylor’s apartment, supposedly in search of Jamarcus Glover and Adrian Walker — both of whom were suspected of selling drugs out of a house located nearly 10 miles away from Taylor’s residence.

Officers executed the no-knock warrant On March 13, 2020. Taylor and her boyfriend, Kenneth Walker (no relation to Adrian Walker) were awoken by the raid and assumed criminals were entering the house. Walker fired one shot at the intruders. The intruding cops fired 32 shots. None hit Walker but Breonna Taylor was hit by six bullets and died. Neither person in the house was a criminal suspect. And, while officers claimed they announced themselves, Walker stated he heard no announcement and the cops were in possession of a no-knock warrant.

The assault and attempted murder charges brought against Walker for firing a single warning shot (which struck an officer’s leg) were dismissed with prejudice a year later. One cop was fired for “firing blindly” through a covered window into the apartment. The city paid out a $12 million settlement to Taylor’s family. Later that year, the fired officer (Brett Hankinson) was indicted on wanton endangerment charges.

The fallout continues. The US Department of Justice has filed its own charges against some of the involved officers.

– that members of [LMPD’s] Place-Based Investigations Unit falsified the affidavit used to obtain the search warrant of Ms. Taylor’s home;

– and that those violations resulted in Ms. Taylor’s death.

Specifically, we allege that Ms. Taylor’s Fourth Amendment rights were violated when defendants Joshua Jaynes, Kyle Meany, and Kelly Goodlett sought a warrant to search Ms. Taylor’s home knowing that the officers lacked probable cause for the search.

We allege that the defendants knew the affidavit in support of that warrant contained false and misleading information and that it omitted material information.

Among other things, the affidavit falsely claimed that officers had verified that the target of the alleged drug trafficking operation had received packages at Ms. Taylor’s address. In fact, Defendants Jaynes and Goodlett knew that was not true.

We further allege that Defendants Jaynes and Meany knew the search warrant would be carried out by armed LMPD officers, and that conducting that search could create a dangerous situation for anyone who happened to be in Ms. Taylor’s home.

In other words, cops lied. Several cops lied. These lies were presented to a judge who then gave them permission to perform a violent entry and respond violently when someone with a legally obtained gun responded to the unidentified violent threat he was faced with. The guy with the legal gun fired one shot. Cops responded with a hail of gunfire, killing a person who had done nothing more than be rudely awakened by the unexpected presence of people wielding weapons.

Lying on a warrant application is just regular police work, as defense attorney Scott Greenfield points out. It happens so often and so casually that a cop failing to add a few lies is probably considered incapable of handling affidavit paperwork.

Out of thousand of cases I’ve defended, I can count on less than one hand the number of times there was no lie told. The vast majority of times the lie is tangential, filling in a gap here or there that needs to appear filled for the sake of court but wasn’t deemed worthy of actual concern on the street. So the cops don’t know? They make it up. They fill in the blanks. They know what the right words are and say them.

Most of the time, the lies come after the fact, when the defendant has been busted, the contraband seized, the warm glow of knowing you framed the guilty filling the courtroom. The cops know it. The prosecutors know it. Even the judge knows it, and knows that without it, there were be a lot more work, more expense, more griping and fewer cases made. And it’s not as if the defendants aren’t guilty, right?

But every so often, the lies result in innocent people being killed. Cops consider this acceptable collateral damage. The public does not. Courts vary in their determinations. Sometimes lives are worth respecting. At other times, the deaths are just the unfortunate side effect of law enforcement work.

But the DOJ’s indictments send a message: cops who lie face the chance (however small) of being prosecuted for misleading their way into an unjustified killing. The odds still favor cops who don’t give a shit, but any reduction in the odds of getting away with it is something to be noted. Until the entire system starts treating police misconduct seriously, it’s probably best to hold our applause. But this is still an anomaly worth noting. Sometimes cops don’t get away with their lies. And if this means even a handful cops across the nation will think twice before loading up warrant applications with unjustified assertions, it may allow innocent people to avoid be killed in a hail of cop gunfire.