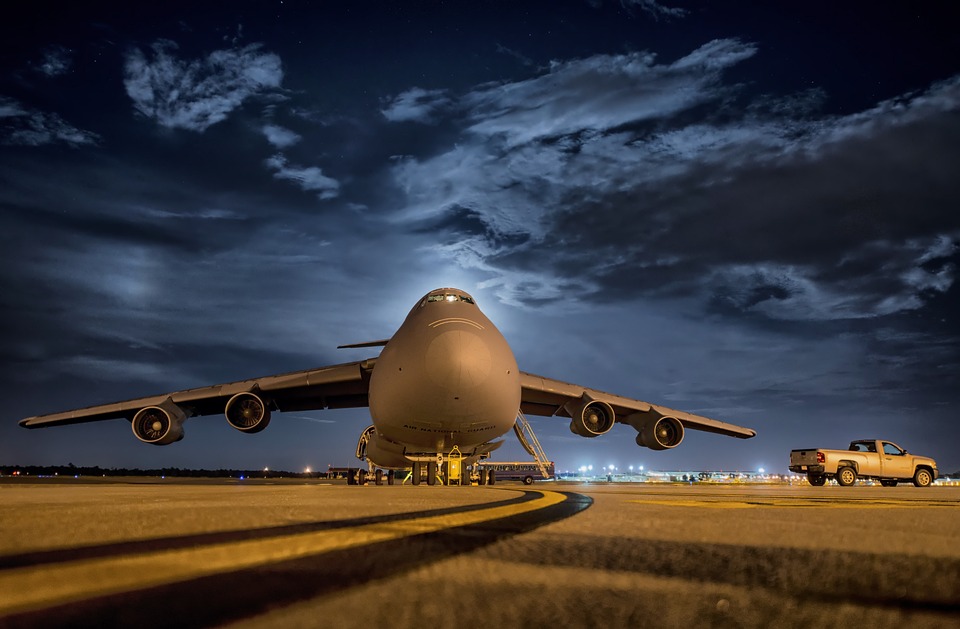 The U.S. government left behind more than $7 billion in military equipment when it pulled out of Afghanistan during a chaotic and deadly withdrawal last year, an inspector general confirmed Tuesday.

A Defense Department inspector general report explained that the majority of the $7 billion left behind in equipment in the country consisted of tactical ground vehicles such as Humvees and mine-resistant MRAPS.

The Afghan military possessed a ground vehicle inventory worth about $4.12 billion when Kabul fell to the Taliban in mid-August 2021.

In addition to the ground vehicles, the U.S. military lost $923.3 million worth of military aircraft and $294.6 million in aircraft munitions.