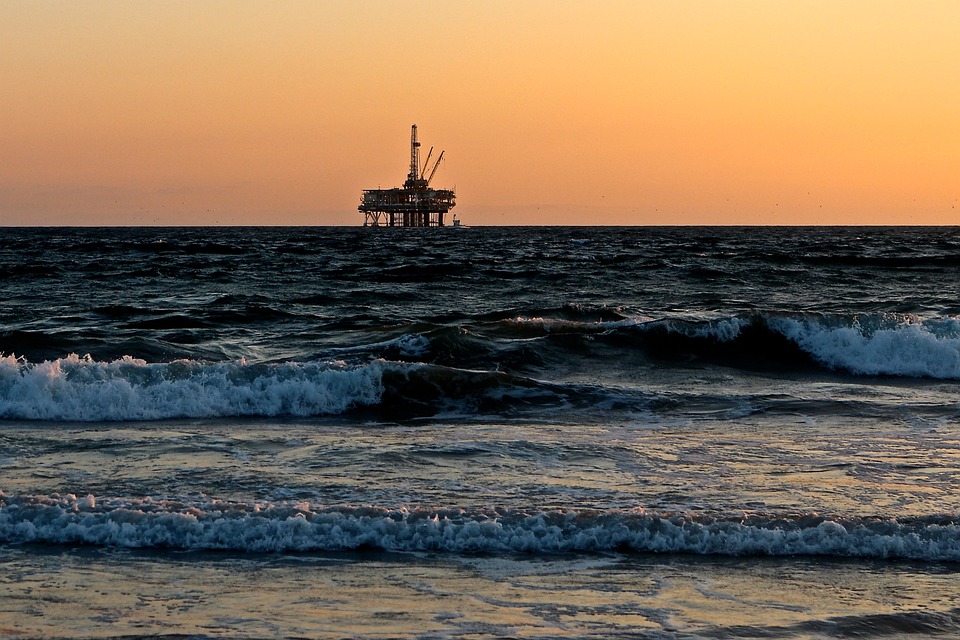 The US Strategic Petroleum Reserve (SPR) has been at its lowest level since, ironically, 1984. The reservoirs are composed of four underground sites constructed from salt domes on the Gulf Coasts of Louisiana and Texas. The White House began extracting oil from the emergency reserves to combat rising gas prices. Politicians simply hope that the problem can be patched up for as long as they can remain in power.

In August, the US extracted 18 million barrels of crude. The stockpile now sits at only 450 million, reaching a nearly 40-year low. Additionally, the White House under Biden has been selling off the remaining reserves to foreign refiners. China received nearly a million barrels of oil to a subsidiary of Sinopec, a company that previously received BILLIONS in investments from an equity firm operated by none other than Hunter Biden. In fact, Biden has sold off nearly a quarter of oil reserves this year alone. Is he deliberately trying to create a crisis to spark the Great Reset?

Russia is not to blame for rising gas prices, as a gallon cost a mere $2.28 in December 2020. A year later, after Biden implemented disastrous green policies, the price rose to $3.40. Biden panicked once gas hit $5 in June and began to pull from the reserves to make it seem as if he had a grip on the problem. The government has no solution for the current energy crisis. The best we can hope for is the Republicans coming to power and demanding that domestic production continue immediately.