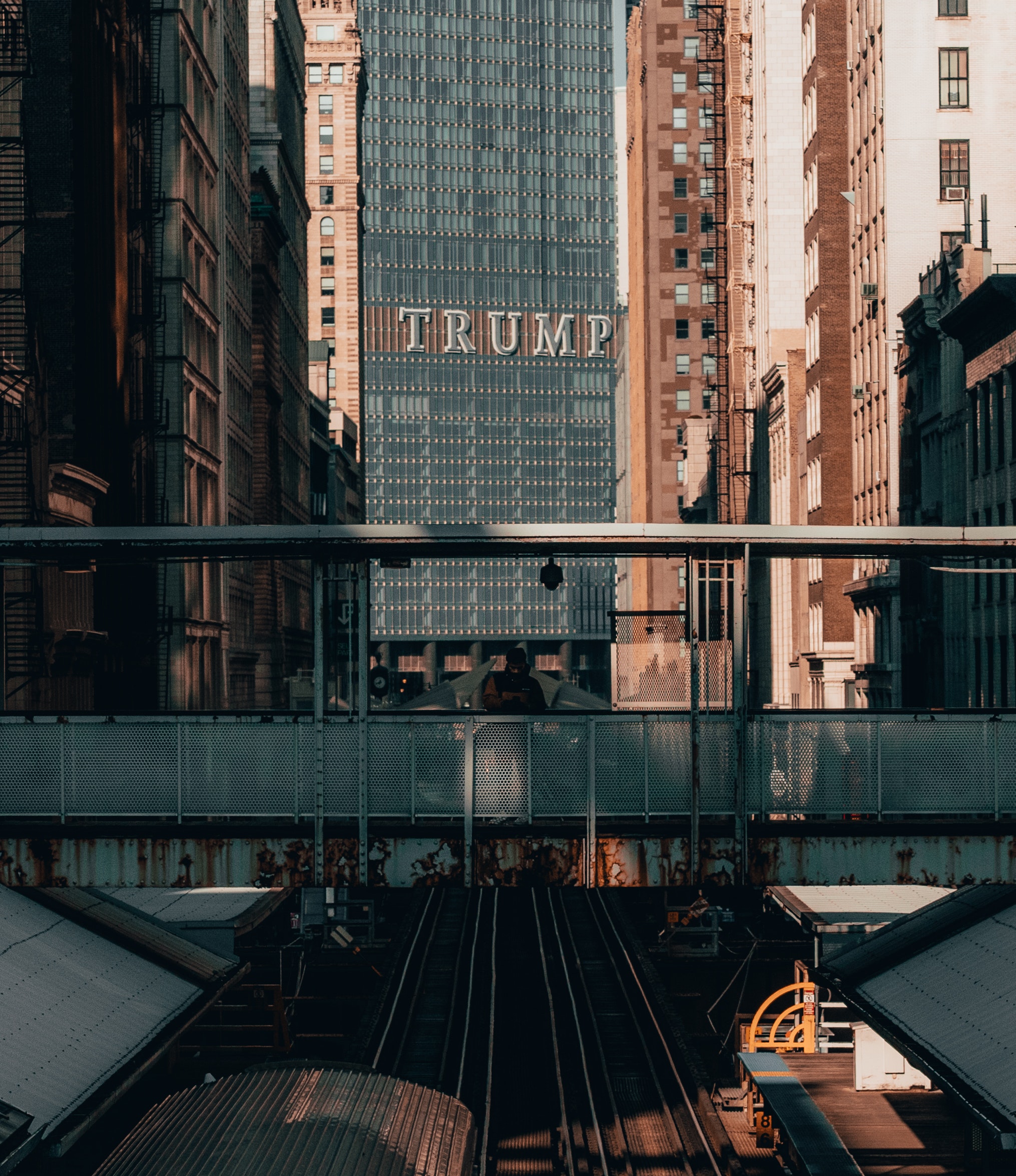 It also seeks to permanently bar Trump, Donald Trump Jr., Eric Trump, and Ivanka Trump from serving as an officer of a company in New York, and permanently prohibit the Trump companies named in the suit from doing business in New York state.

James also said that she was referring evidence obtained in the course of a three-year investigation to federal prosecutors in Manhattan, as well as to the Internal Revenue Service, saying she believed her civil investigation had found violations of federal criminal laws.