What Happens To Bitcoin After The Ethereum Merge? 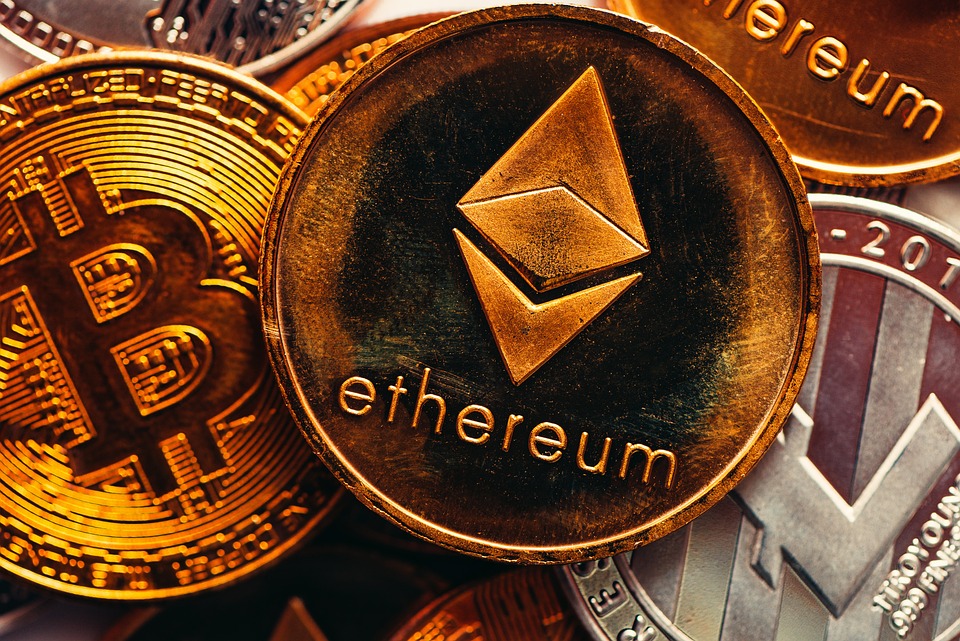 According to Vitalik Buterin, the creator of Ethereum, the second-largest digital currency in the world is anticipated to finish making the switch from Proof of Work (PoW) consensus, which consumes a lot of energy, to Proof of State (PoS) consensus, between September 13 and September 15.

How will The Merge, which is believed to fundamentally alter cryptocurrencies, affect Bitcoin’s reputation, which still relies on PoW consensus and controls the market?

With the launch of Bellatrix last Thursday at 7:34 AM EST, the $204 billion market cap Ethereum upgrade that had been anticipated for years got underway, allowing the blockchain to connect with another decentralised ledger known as the Beacon Chain and bringing about changes to Ether’s economics.

Advantages of The Merge

The Merge is the most recent improvement to the Ethereum blockchain, which attempts to build a reliable decentralised environment for the emergence of finance.

The switch to proof of stake has further benefits in addition to alleviating energy problems.

A PoS system verifies block transactions with the use of validators who have staked some of their tokens.

The likelihood that someone will be selected at random as a network validator increases with the number of tokens they have linked to the blockchain.

PoW, in comparison, uses a lot of energy to mine tokens by using computers to solve math problems.

Due to this rate of energy consumption, PoW has a substantial disadvantage because it will continue to be the foundation for Bitcoin mining long after Ethereum stops using it.

The entire crypto ecosystem is currently threatened by other macroeconomic risks in addition to the recent collapse of bitcoin lenders during a bear market. Other dangers exist as well.

The present bear market is thought to have been sparked by these macro factors.

Since then, the global economy has experienced difficulties, which has prompted a sharp decline in the price of Bitcoin and other cryptocurrencies.

The short-term price forecast for Bitcoin, the most popular cryptocurrency, is still unknown given that its price fluctuates and is now circling around $21,000 per coin.

It’s not yet obvious which development or improvement could support Bitcoin’s recovery.

Additionally, given that the volatility of well-known cryptocurrencies continues to alarm mainstream investors, an update to Ethereum’s network that intends to make its ecosystem the currency of the future may put even more pressure on Bitcoin’s utility.

Pressure on Bitcoin will increase when Ethereum merges

The findings were acknowledged when China placed restrictions on bitcoin mining, which drastically reduced the amount of renewable energy sources required to power the network.

A PoS consensus for Bitcoin is possible?

Although it can appear profitable, changing Bitcoin from PoW to PoS is technically difficult.

Even if a group of people intended to adopt the modification, getting more than 51% of the votes on a network would be extremely difficult.

In contrast, Bitcoin Maxis considers PoS to be a threat to the decentralised character of Bitcoin.

Additionally, any recommendation of this kind is likely to be opposed by those who profit significantly from Bitcoin farming.

On the Ethereum network, corresponding sentiments can be found.

Another chain that will employ PoW to validate transactions is Ethereum, which will divide into two chains.

Therefore, it would be foolish to assume that all PoW chains could be turned into PoS.

The currency might also be more widely accepted because it would be more environmentally friendly.

Just 23% of the total volume will be proof of work after integration, primarily in the form of Bitcoin.

PoW appears to be the first target as regulators search for ways to regulate bitcoin. Pos The perception of Bitcoin as a power hog is one of its major flaws.

Unlike PoW, which cannot be utilised for the metaverse or NFTs, Ethereum is building the groundwork for PoS.

However, in reaction to competing cryptocurrencies, new protocols and governance models will likely be created.

A few of the factors influencing Bitcoin’s hazy future include competition, regulations, and energy issues.