Handsy Uncle Joe Publicly Feels up ANOTHER Child: Anatomy of a Dementia-Riddled Predator 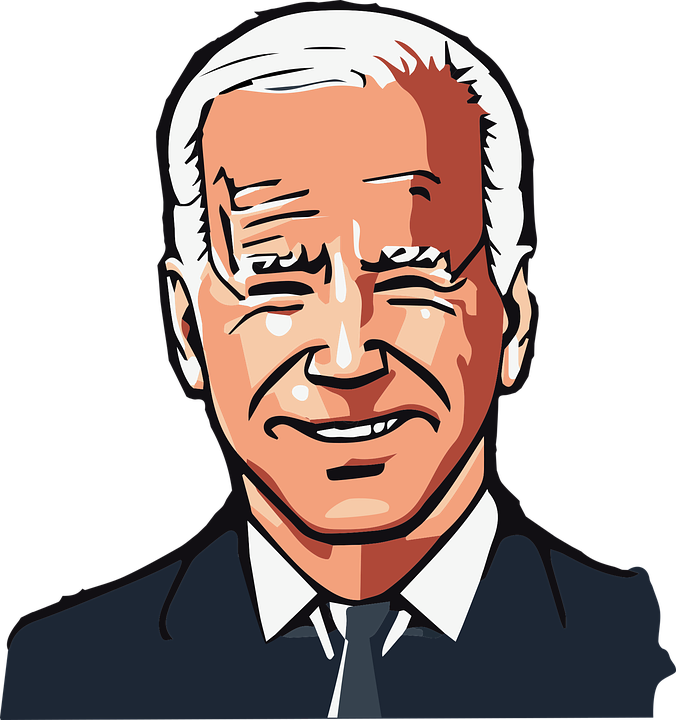 The alleged president (who’s not actually in charge of anything, even his own schedule) continues his career-long tradition of molesting children in front of cameras. Recorded incidents occur at an increasing, and alarming, clip.

“No serious guys until you’re 30,” Biden is seen telling an obviously underage girl during an October 14th campaign event in Irvine, Calif while administering a consent-free shoulder rub.

“I’ll keep that in mind,” she smiles feebly in return, apparently unable to muster any other response as she struggles with her visceral discomfort. She exudes the deer-in-the-headlights look, like a sheepish, mild-mannered girl getting aggressively hit on at a house party for the first time.

President Joe Biden grabs a young girl by the shoulder and tells her “no serious guys till your 30” as she looks back appearing uncomfortable, secret service appears to try to stop me from filming it after Biden spoke @ Irvine Valley Community College | @TPUSA @FrontlinesShow pic.twitter.com/BemRybWdBI

His daughter, Ashley Biden describes in her confirmed diary her father showering with her and attributes her mental health issues in part to those childhood memories . Biden was also the subject of credible rape allegations levied against him during the 2020 campaign.

All that to say: we know that Biden’s behavior behind closed doors is likely significantly worse than his actions in public. Fondling children and women has been Biden’s modus operandi for decades, possibly his entire life.

This prospect doesn’t bode well for the welfare of American children.

(A pair of Floridians who liberated the Biden diary and leaked it to independent media are currently threatened with five-year prison terms for their good work. Salute to them.)

Here’s what’s likely changed, and what’s remained the same: It’s not that Biden’s any more predatory than in his younger years – he’s been at this, on film, in broad daylight, since the 80s at least.

However, whereas before he molested children in public at a clip of once per year, what’s changed is that dementia patients (including, in all likelihood, Biden) are known to develop issues with self-restraint. Accordingly, his public sexual transgressions occur more brazenly at more frequent intervals.

In dementia patients, impulse control is compromised, as explained in research published by Medical Science Monitor:

Plus, his medical team surely pumps him full of uppers to prep for any public appearance — probably Adderall or some other amphetamine. He emerges into the spotlight jacked up on stimulants, pupils dilated, revving to go wild on some unsuspecting minors with no moral governor to check his speed.

Imagine how his handlers, aware more than ever of the optics given the upcoming midterms, plead with him before releasing him to the cameras to keep him on the straight and narrow. They petition him to please restrain himself, in a vain attempt to ignite the inner impulse control mechanism that constrains normal humans’ behavior.

How is this dude President of the United States of America and not in jail?
Even worse, how y'all defending this man? What's wrong with y'all? pic.twitter.com/h8xEtHzq7t

A predator posing as a house pet, playing the part of an affable middle-class guy next door, is who Joe Biden has always been, along with nearly every other DC politician. He was once far better at maintaining the act, though. He used to have a go at children only on the most seldom occasions when he was really feeling his oats.

He now, like many patients in similar states of decline, almost totally uninhibited, simply reveals who he is with greater regularity. This is the most illuminating takeaway from the sad, ongoing Biden saga. He’s not the moral inferior of any other DC Swamp creature; he just can’t prevent himself from revealing his dark, twisted true self as well as them because of his compromised mental condition.