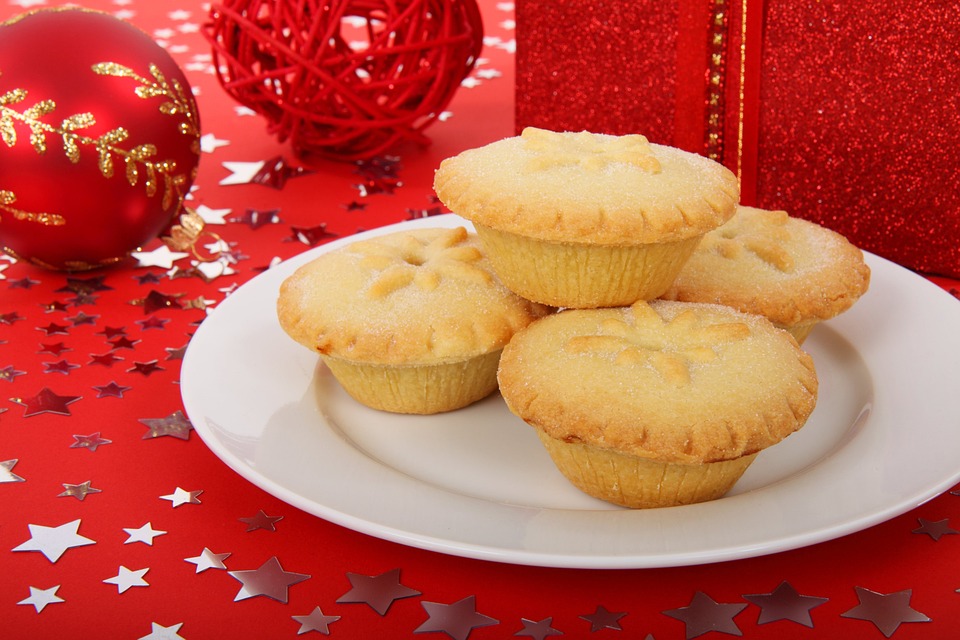 A 72-year-old man has been sentenced to six months in prison for the crime of serving mince pies with wine at his shooting club in 2020 while the area was under a lockdown.

The BBC reports that “Maurice Snelling broke tier three restrictions at Cloudside Shooting Grounds in 2020,” by allowing people to sit in at his premises rather than take away.

Mr Snelling pleaded guilty to perverting the course of justice, but argued that his club was in an area where restrictions stated visitors could sit inside and consume drinks if they were accompanied by food.

The judge presiding over the case was not convinced, however, and said “I find it hard to believe that Mr Snelling didn’t know which lockdown tier he was in.”

Police disrupted the gatherings at the time after residents in the area reported Snelling.

He reportedly refused to provide police CCTV from the club and allegedly attempted to have the footage destroyed, prompting the contractor company hosting it on a hard drive to hand it over to authorities.

The lawyer representing Snelling told the BBC that he has suffered ill health since the case began and “This has tarnished his reputation. He believed he was targeted by neighbours and this built up resentment of a man with good character.”

The report also notes that the Judge believed Snelling to be “anti-establishment, especially to the police. He doesn’t like being told what to do. He treated police with resentment.”

During the lockdown periods in the UK there were scores of reports of people refusing to go along with the restrictions and being reported to the police by neighbours. Many incidences were clearly innocuous and involved people sitting alone in their cars or out walking alone. Other people trying to get to work or shop in supermarkets were routinely harassed by police.

In one incident, Police in the UK arrested a man for handing out free soup to homeless people in a park, claiming that he had violated COVID-19 restrictions.

The evidence is now overwhelming that lockdowns did next to nothing to stop the spread of COVID, but did have monumental negative societal and health impacts.