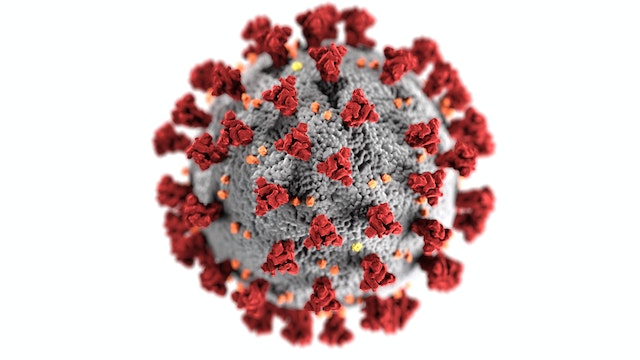 The GOP promised COVID investigations if the party retook the House. It accomplished that (barely). Now it’s time to deliver the goods. Subpoenas need to fly.

The US House of Representatives is vested with the power and authority to initiate investigations in the service of informing legislation that it might enact.

Sen. Rand Paul – likely the next head chairman of the Senate Health Committee and one of the only Congressman who has actually led on the COVID front — issued the fatwa in his victory speech:

Here are five investigations the new 118th Congress needs to launch on Day One – no delays, no equivocations, no excuses. If they won’t do it on their own initiative, it’s on us to make them feel the pressure.

In early 2021, the WHO, funded in large part by the CCP (Bill Gates’ fake “philanthropic” foundation being the other major donor), launched a sham investigation into COVID origins. Reuters described the whole charade as “tightly controlled by its Chinese hosts.”

To any serious observer, this was a PR stunt to absolve the CCP — and by extension the WHO and the Faucian Public Health™ apparatus — of any wrongdoing. Of course, as designed, the conclusion of the fake investigators was “natural origin” despite never having offered any compelling evidence.

In a glaring conflict of interest, Peter Daszak, close Anthony Fauci colleague and the head of Eco-Health Alliance (the “nonprofit” that was funding gain-of-function research in the Wuhan lab), headed the fake investigation.

Here’s another out-in-the-open conflict of interest unpunished for two+ years: In Senate testimony earlier this year, COVID Warlord Fauci refused to disclose how much money he and the rest of the NIH/NIAID staff receive in royalties from the pharmaceutical companies they are tasked with oversight of.

In a blatant First Amendment violation, the Brandon administration publicly accused Facebook of “killing people” for not sufficiently censoring COVID “misinformation” and privately pressured all the social media companies to suppress criticism of the mRNA shots.

This is an unforgivable and unconstitutional abuse of executive authority, and grounds for impeachment and criminal prosecution.

Speaking of unconstitutional, Brandon’s handlers developed a federal vaccine mandate for untested, experimental medical treatments that we now know do not stop transmission – the entire legal and ethical justification for the mandate.

The Supreme Court later overturned the mandate as illegal. In the interim, millions of American workers were forced to submit to the shot at the risk of losing their livelihoods.

Manufacturers of all four of the original COVID vaxxes – including the J&J shot and AstraZeneca which are now off the market due to safety risks – were generously granted blanket legal immunity from liability for damages.

Literally no other industry enjoys such privileges. No matter how sick Big Pharma makes you and your family, you have no legal recourse. All the while, they post record profits for products mandated by the government to live a normal life.

To the extent this liability immunity can be retroactively revoked, the GOP Congress needs to get on that ASAP.

It’s time to get aggressive. Call up your GOP Congressman and let him/her know, unequivocally, that action on these fronts is non-negotiable. Failure to press these investigations will be taken as culpability in arguably the greatest crime in human history. Inaction will not be forgiven.

We’ve been playing games with these people for too long. They have two options: investigate and prosecute the COVID criminals or face the chopping block themselves in Nuremberg II.