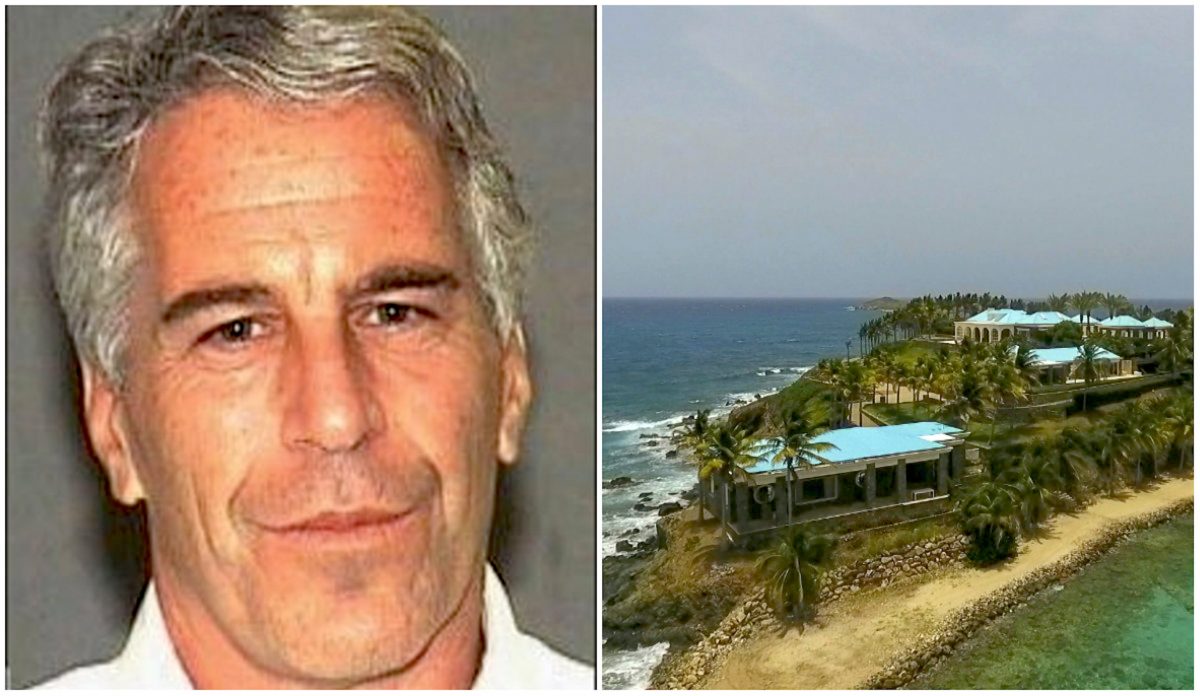 A federal judge on Friday ordered the unsealing of documents featuring the real names of some of the “John Does” relating to deceased sex trafficker Jeffrey Epstein, according to multiple media outlets.

Judge Loretta Preska ruled on Friday to disclose the identities of a number of previously anonymous individuals in documents filed by Epstein victim Virginia Giuffre against the convicted pedophile’s associate Ghislaine Maxwell in a defamation case, according to Insider.

Epstein died in jail awaiting trial while Maxwell was convicted of sex trafficking and sentenced to 20 years behind bars.

Giuffre’s civil lawsuit against Maxwell has generated a trove of documents relating to Epstein, which contain a number of redacted names, some of which Preska ordered unsealed on the premise that public interest outweighs the right to privacy, according to Daily Mail.

Already Disclosed to the Public

Preska disagreed in some cases, saying that much of the “purportedly sensitive information” had already been disclosed to the public during Maxwell’s trial, per Daily Mail.

While a timeline for the release of the documents and names has not been set, Preska identified some of the Epstein-linked individuals during the hearing.

The judge identified Doe 147 as Epstein victim Sarah Ransome, who testified publicly at Maxwell’s sentencing and published a book about her experience, and granted numerous interviews, according to Insider.

Another individual Preska identified was Emmy Tayler, a former personal assistant to Maxwell who was accused of playing a role in the sexual abuse of some of the victims, according to Daily Mail.

Tayler, who has denied any wrongdoing, was named in a batch of publicly available documents from another lawsuit, Preska said and ordered its release, according to Daily Mail, though it’s unclear which of the Does is used in reference to Tayler.

Preska also ordered documents relating to Doe 183 unsealed as the individual has been the “subject of intense media coverage” and their name was disclosed during Maxwell’s trial. But in order to allow Doe 183 an opportunity to appeal her decision, Preska put a stay on the release until Nov. 28.

She also ordered the name of Tom Pritzker, billionaire executive chairman of the Hyatt Hotels, to be unsealed, according to Insider. Preska said Pritzker had only a marginal connection to Epstein as his name came up in a deposition in which a witness said they didn’t recognize him.

Pritzker argued against the disclosure on the premise that it could harm his reputation but Preska overruled his objection.

The judge did concede to some of the individuals who raised objections, however.

Doe 12 will remain anonymous as they were a “classic outsider,” the judge said, describing them as “neither victim nor associated with Epstein or Maxwell,” according to Daily Mail.

The name of Doe 28 will also remain sealed as they’re a sexual assault victim who the judge said “continues to experience trauma,” per Daily Mail.

Meanwhile, Maxwell recently alleged that a fellow inmate plotted to kill her in her sleep.

She also said that she found Epstein’s death, which was ruled a suicide, to be “profoundly suspicious” and that she doubts he really killed himself.

When he died, Epstein was awaiting trial on federal sex-trafficking charges. He was convicted in 2008 on similar charges but received a light sentence.

Manhattan Federal Judge Loretta Preska ordered on Friday that dozens of documents connected to deceased convicted pedophile Jeffrey Epstein be unsealed, potentially paving the way for the exposure of the identities of eight John Does allegedly involved in his sex trafficking of minors.

Saturday, November 19, 2022 - Whitney Webb - How Elites Will Create a New Class of Slaves

The attorneys representing Ghislaine Maxwell fired the convicted sex trafficker for failing to pay nearly a million dollars in legal fees. Lawyers representing Maxwell, who is currently serving a 20-year sentence in a low-security prison in Tallahassee, Florida, in her effort to acquire money from Jeffrey Epstein’s estate have withdrawn their counsel.

Jeffrey Epstein’s sex trafficking accomplice Ghislaine Maxwell has ganged up with notorious double murderer Narcy Novack in a Florida prison, according to reports.

Saturday, August 13, 2022 - Politico: Epstein-Linked Judge Who Signed Off On Trump Raid is Victim of 'Antisemitic Attacks'

Florida federal magistrate judge Bruce Reinhart, the Jeffrey Epstein-linked judge who signed off on the raid of Trump's Mar-a-Lago home, is a victim of anti-Semitism according to Politico.

A federal court in Florida has removed the webpage for the judge who signed off on the FBI raid of former President Donald Trump’s home. The page for U.S. Magistrate Judge Bruce Reinhart was taken down on Aug. 10, archived versions of it confirm.

In this excerpt from her upcoming book, Whitney examines the Wexner Foundation’s origins and the ties of Leslie Wexner’s philanthropy and Jeffrey Epstein to Harvard as well as the now infamous Young Global Leaders program of the World Economic Forum.

The Florida judge who sanctioned the FBI raid on Donald Trump owned Mar-a-Lago resort was once linked to Jeffrey Epstein, reported The Post. On Monday, Judge Bruce Reinhart signed off the search warrant on the former President’s South Florida estate. Trump referred to it as an “unannounced raid on my home.”

Following the relatively light twenty year sentence Ghislaine Maxwell has received for sex trafficking underage girls for Jeffrey Epstein, prosecutors representing the victims have said that the ‘next target’ should be British Royal Prince Andrew.

Ghislaine Maxwell was handed down a sentence that was 30 years less than prosecutors were asking. Thanks to U.S. District Judge Alison Nathan — who has been granting Maxwell special treatment throughout her prosecution — Maxwell could be out of prison in less than a decade with good behavior.

A psychologist visited with the socialite on Saturday and came to the conclusion that she “is not suicidal.”