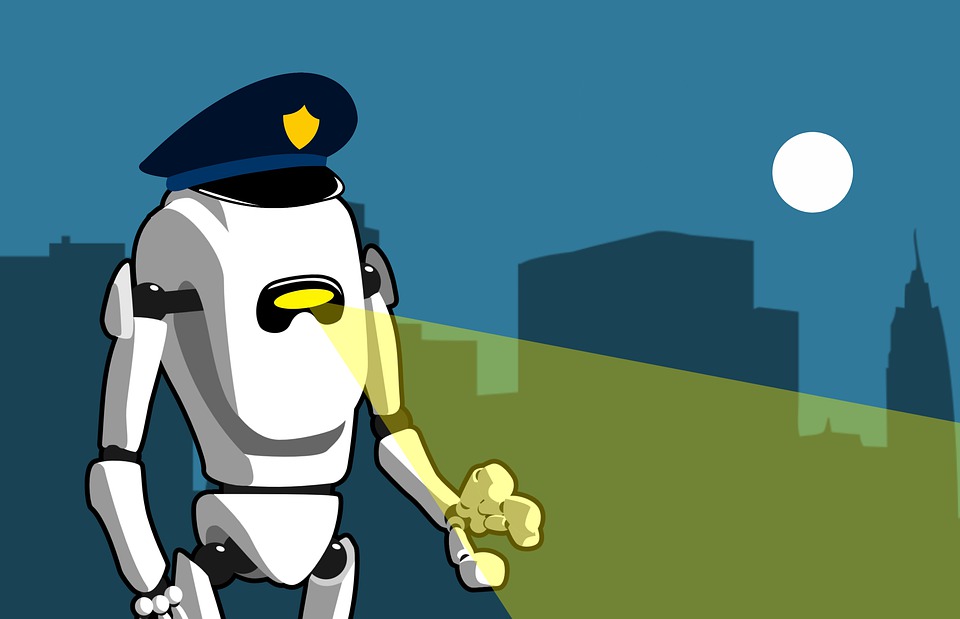 A policy proposal that is heading for Board of Supervisors approval next week would explicitly authorize San Francisco police to kill suspects using robots.

The new policy, which defines how the SFPD is allowed to use its military-style weapons, was put together by the police department. Over the past several weeks, it has been scrutinized by supervisors Aaron Peskin, Rafael Mandelman, and Connie Chan, who together comprise the Board of Supervisors Rules Committee.

The draft policy has faced criticism from advocates for its language on robot force, as well as for excluding hundreds of assault rifles from its inventory of military-style weapons and for not including personnel costs in the price of its weapons.

Peskin, chair of the committee, initially attempted to limit the SFPD’s authority over the department’s robots by inserting the sentence, “Robots shall not be used as a Use of Force against any person.”

The following week, the police struck out his suggestion with a thick red line.

It was replaced by language that codifies the department’s authority to use lethal force via robots: “Robots will only be used as a deadly force option when risk of loss of life to members of the public or officers are imminent and outweigh any other force option available to SFPD.”

This could mark a legal Rubicon for the city: robot use-of-force has never before been either approved or prohibited in San Francisco. A version of this draft policy was unanimously accepted by the rules committee last week and will come before the full board on Nov. 29.

“The original policy they submitted was actually silent on whether robots could deploy lethal force,” said Peskin. He added that he decided to approve of the SFPD’s caveated guidelines because the department had made the case that “there could be scenarios where deployment of lethal force was the only option.”

Sunday, October 23, 2022 - Digitization Is Humanity’s Demise. The “Smartphonization” of Humanity. The QR code is Everywhere

What if we were really at the point where the arrow indicates on the bar-code cartoon below? Or, it could be much worse, we could already be just a tiny little speck on the all-encroaching and dominating QR code.

IN A SERIES of little noted Zoom meetings this fall, the city of Oakland, California, grappled with a question whose consequences could shape the future of American policing: Should cops be able to kill people with shotgun-armed robots?

In recent years, transhumanism has become markedly politicized, invigorated by the arrival of the first political parties on a mission to influence decision-making and political agendas. In the United States, the Transhumanist Party fielded a candidate, Zoltan Istvan, in the 2016 presidential election. The United Kingdom has a party of the same name, while Germany has the Transhumane Partei. Next came private universities entirely devoted to the transhumanist cause—Google’s Singularity University was founded in California in 2008, and the camp near Aixen-Provence opened its doors in late 2017—and various private institutes and foundations, including the XPRIZE Foundation and the Institute for Ethics and Emerging Technologies. Numerous civil society groups also sprang up around the world.

We found 11 more armed IRS agents videos – here they are