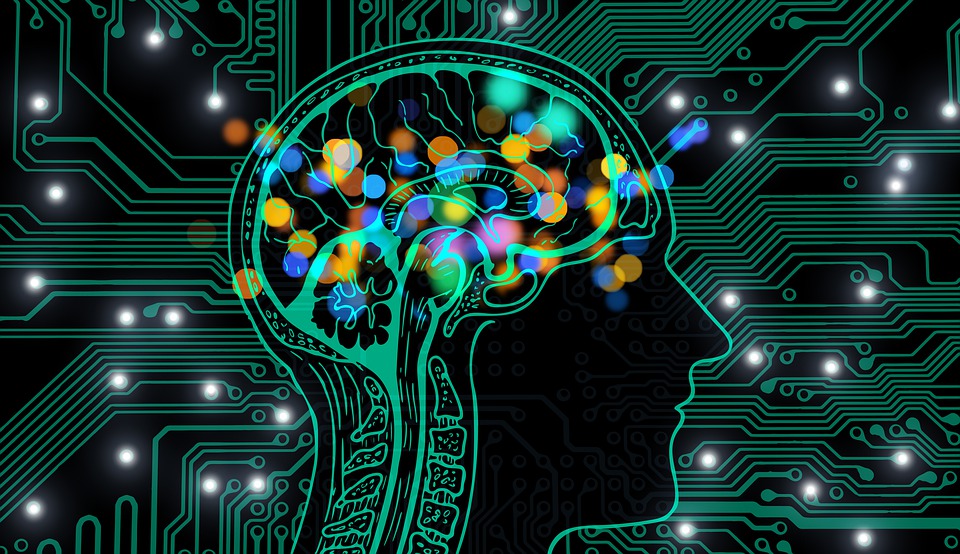 I was aware of Minecraft from around 2010. I didn’t play it, but I thought that it was an interesting… Novelty.

Today, most people, even old, non-technical people, have heard of Minecraft. But if you don’t know what Minecraft is, your children and/or your grandchildren almost certainly do.

So, if you’re thinking of ChatGPT as a mere novelty, this happened a few hours ago: Microsoft Invests $10 Billion in ChatGPT Maker OpenAI:

Microsoft Corp. is investing $10 billion in OpenAI, whose artificial intelligence tool ChatGPT has lit up the internet since its introduction in November, amassing more than a million users within days and touching off a fresh debate over the role of AI in the workplace.

ChatGPT – a recently released AI with the uncanny ability to mimic human writing – has passed some of America’s most challenging professional exams, studies have shown, raising concerns it could soon put many white collar workers out of a job.